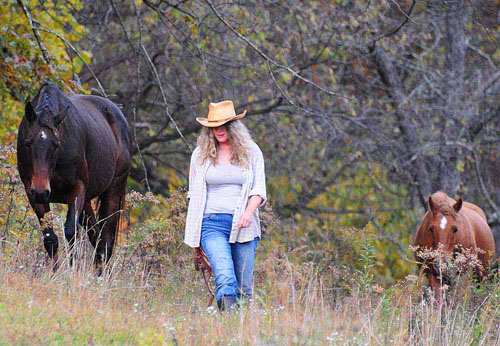 My name is Suzanne McMinn. I live on a farm. I grew up in the suburbs of D.C. and southern California then lived everywhere from Texas to the Carolinas. Several years ago, I took my three children to a slanted little house outside a tiny town in Roane County, West Virginia. My family history here goes back over 200 years. After living in the old farmhouse for two and a half years, I moved a few miles over the hill to Stringtown and 40 hard-scrabble acres so remote you had to drive through three creeks in one direction or ford a river in the other to even get there.

After nearly four years of West Virginia “vertical farming” on one of the toughest pieces of land you can find, I moved to a farm of my own, still in Roane County, West Virginia, on 100 acres with a lot of flat land, pasture, a vintage 1930’s era farmhouse, and a big red barn. 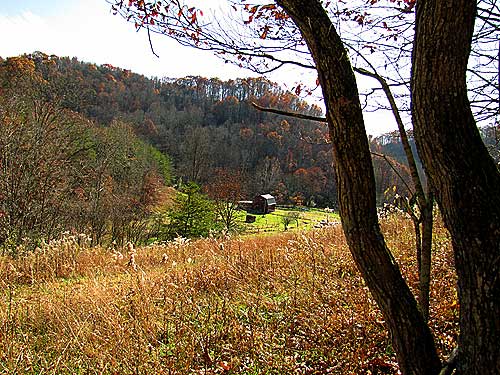 I have goats, cows, chickens, ducks, and Great Pyrenees livestock guardian dogs. I make cheese and candles and soap. I love to bake bread, grow my garden, and learn new old-time skills. It’s all fun. I love my life. 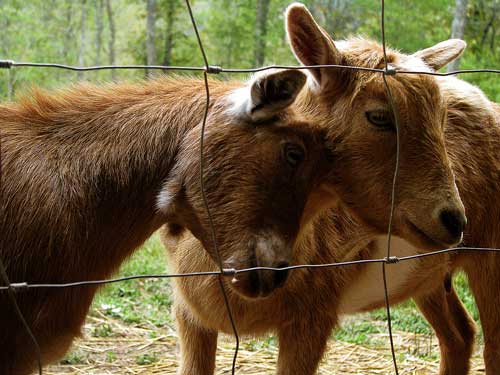 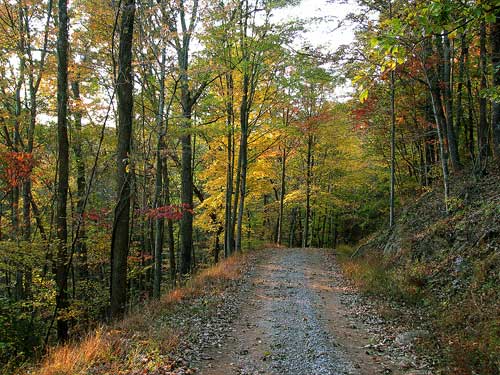 I have a slight fixation with sheep, and raised sheep for many years. 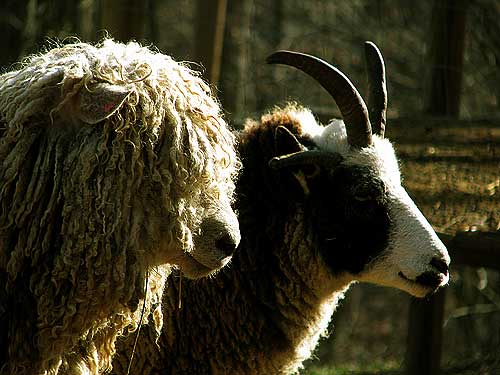 I have a lot of cats. 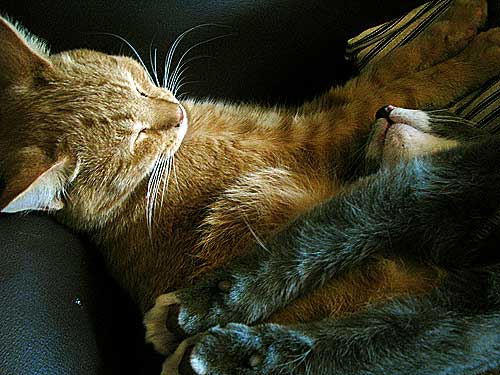 I also like to take pictures of outhouses. I write books, too. You can find out more about my romance novels here. My books have been translated into dozens of languages and published all over the world. In October 2013, a memoir was released about my life at Stringtown Rising, published by HarperCollins. Find out more here. 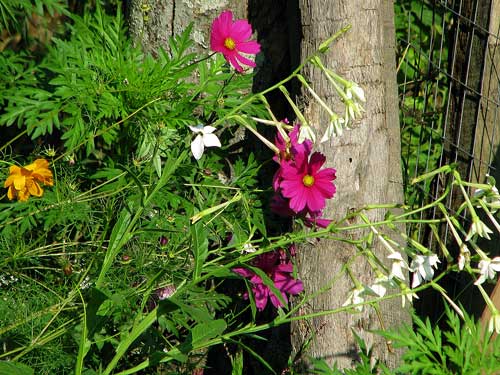 Welcome to my journey into the simple, often vanishing, life of rural America in the country outside one tiny town in the Appalachian foothills as I find the true meaning of home–and life–beyond the noise of suburban sprawl and suburban conveniences. This website has been featured in Living Appalachian, Antique Weekly, Roane County Times Record, Graffiti, Charleston Daily Mail, Country Woman Magazine, Elle Magazine, Oprah Magazine, National Examiner, along with numerous other newspapers across the state of West Virginia, L.A. Times, and other national publications. 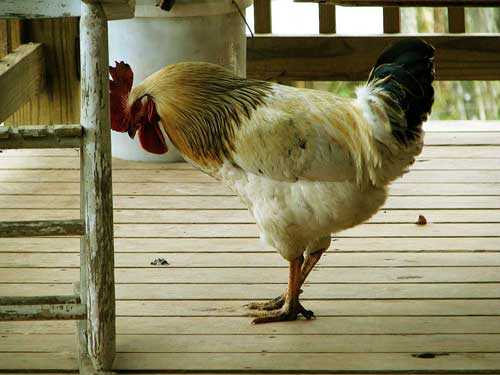 In January 2009, I started writing a column based on my blog for the Charleston Daily Mail and continued that for many years. I’ve also written for Two Lane Livin’ and New England Cheesemaking. Chickens in the Road was a finalist for “Best-Kept Secret” in the 2009 Bloggies and for “Best Photography” in 2011. 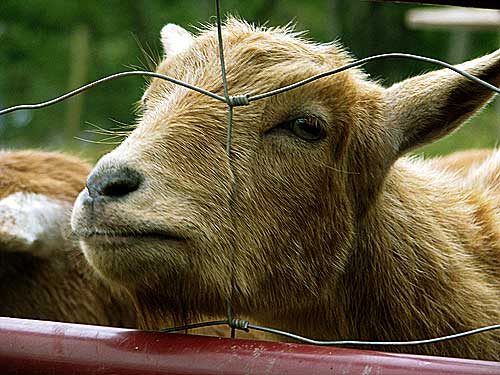 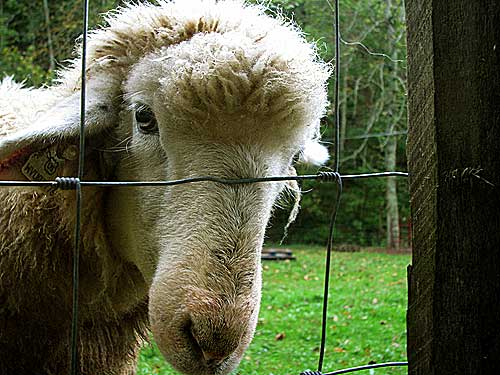 You can go here for my interview on West Virginia Public Radio. 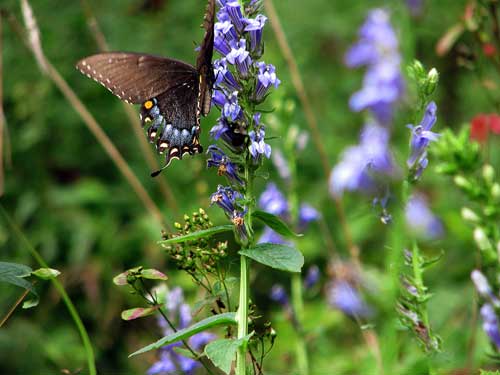 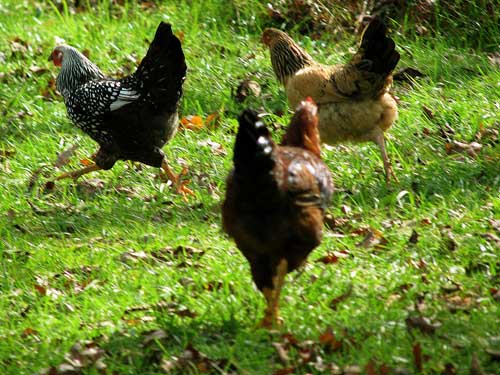 I’m proud to be a single woman managing a farm. I have a daughter at West Virginia University in Morgantown, a son in the Army, and my oldest son is a submariner in the U.S. Navy. I’m a farmer. 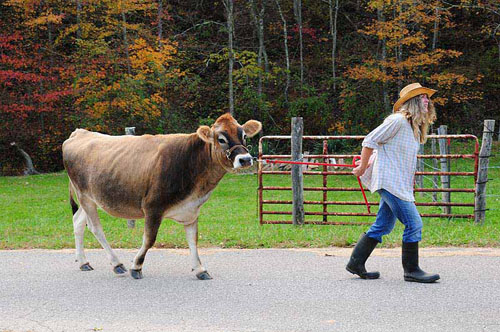 If you would like to help support the overhead costs of this website, you may use the button below to make a donation. You can also send donations via the mail to P.O. Box 858, Clendenin, WV 25045. Thank you!

Your company and your comments are appreciated. Feel free to email me at sassafrasfarmcontact(at)gmail.com, or drop a note in the blog.