Maybe she was just feeling especially young the day she had her baby. Maybe she wasn’t ready. Maybe she was scared. Whatever it was, after over a week of holding Sprite down to nurse her baby against her will, for the last few days–

She has been nursing her baby voluntarily!!! 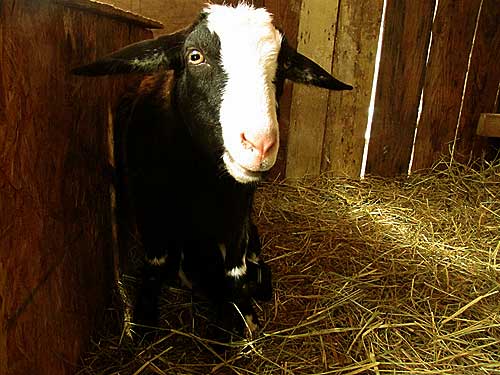 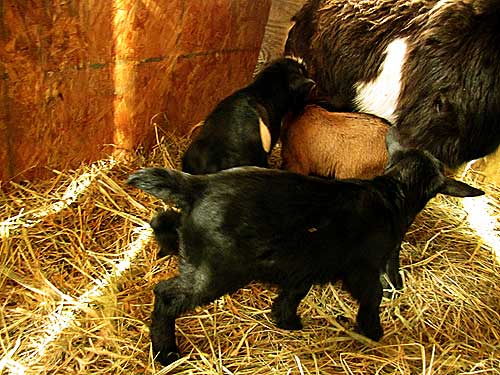 ….she’s been nursing a lot of babies! 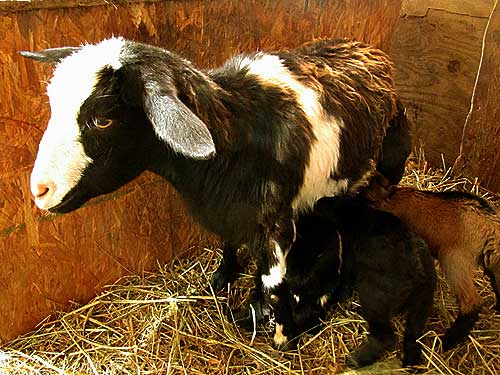 Sprite: “I thought I just had one. Nobody told me that they multiplied.” 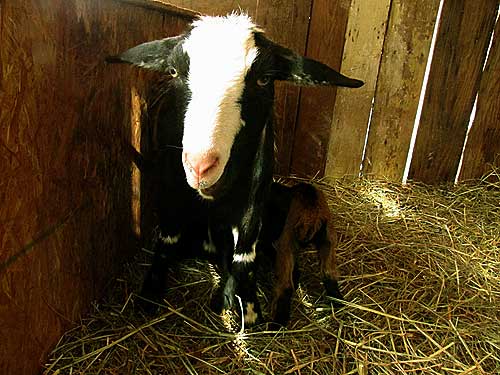 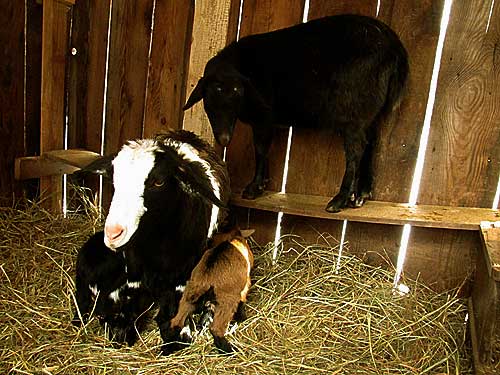 Don’t worry, they’re sharing. Sprite’s baby and Fanta’s babies don’t seem to be able to tell their mothers apart. They nurse on both Sprite and Fanta. The only person not nursing anybody anymore is me. I’ve put the bottle away.

Oh, well, and Nutmeg–at least, she’s not nursing any of those babies. Nutmeg only nurses Dr. Pepper. The other babies don’t even try with her anymore. And Dr. Pepper knows who his mommy is and he doesn’t try to nurse Sprite or Fanta. 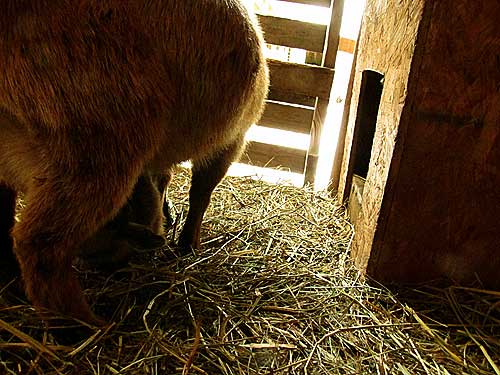 Which is good, because Sprite and Fanta are busy enough with the other three.

And that is the happy end to the story of the mother who didn’t want to be a mother. She is, she is! 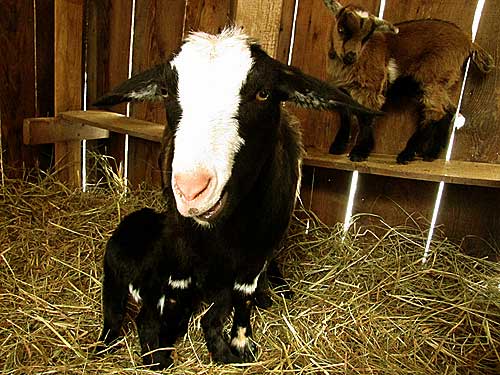 Here’s a little video of Sprite nursing, and that rascal Dr. Pepper:

Sprite and Fanta, in unison: “Nutmeg, you can keep THAT ONE all to yourself!”

I think Nutmeg’s gonna have her hands, er hooves, full….