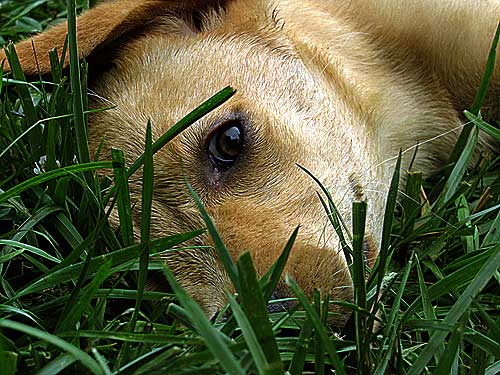 Casper the Puppy, also known as Casper the Terrible, is most recognized for his brutal trash rampages, centralized porch pooping, and expansion of the boundaries of the Canine Empire into feline territories. 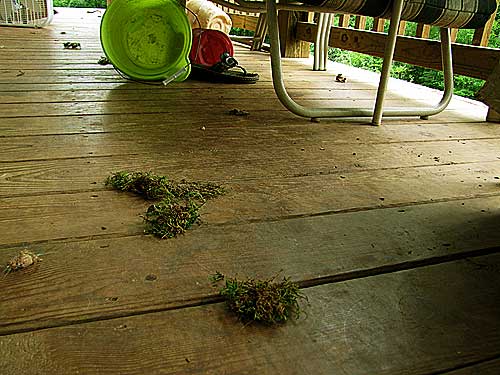 He was born in the boonies in the spring of 2010, one of a litter of six. Little is known of his earliest days, but his young puppyhood is reported to have been without incident or foreshadowing of his later exploits. 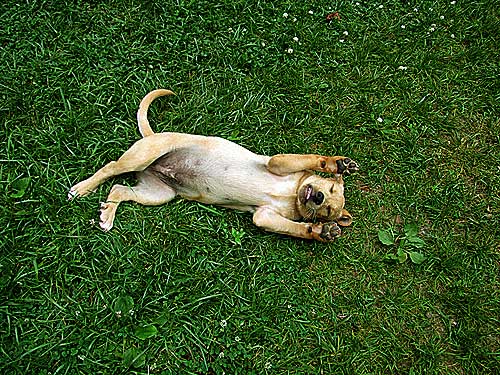 Casper was only a few months old when he was separated from his birth mother. He immediately laid claim to a new land, assuming a position of power through the use of frenetic energy. Justly earning his outrageous reputation, the pup’s reign has been peppered with battles engaging imaginary foreign invaders in the form of clumps of moss, piles of papers, the ears of other dogs, or sometimes just his own tail. 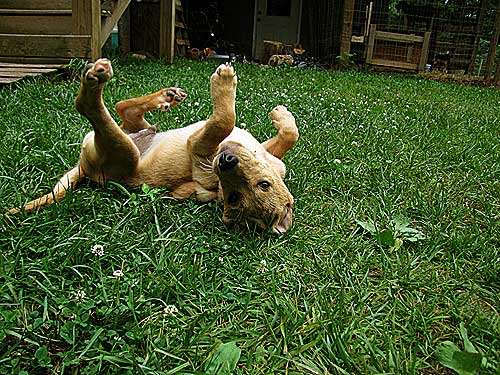 Sources close to the wild pup call it a rule of terror never before seen in Stringtown history. 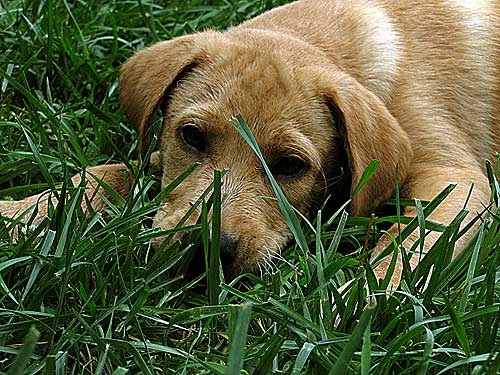 Dookie: “I told you not to get another puppy.” 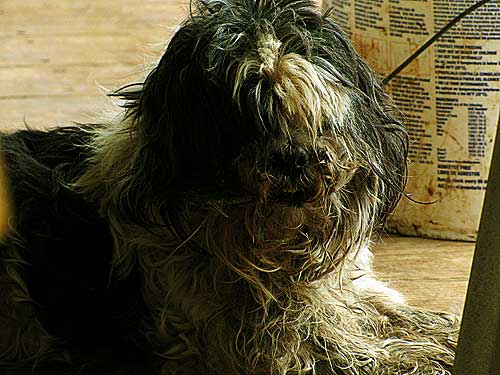 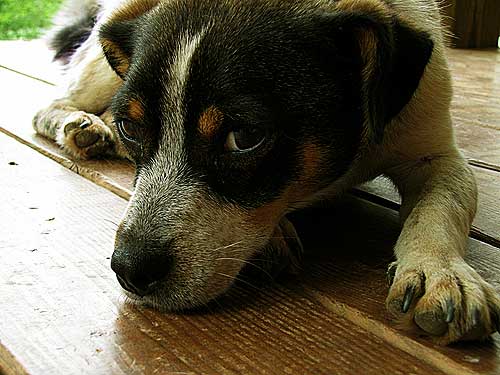 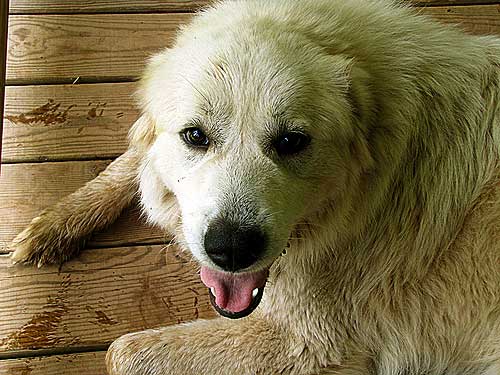 Based on the evidence so far, canine analysts predict a rocky year or more to come in Casper’s reign. “It’s entirely possible the pup could calm down,” one expert said. 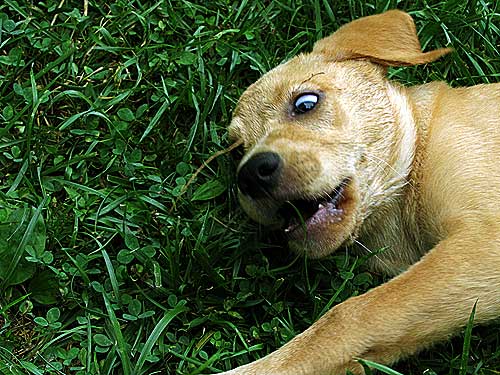 But don’t count on it.