The best thing about this weekend was that I didn’t go anywhere. I am such a homebody. Sports keeps me running. Football ended on Friday night with a defeat for Roane County in the first playoff game. It’s been a hard season here. A member of the football staff was lost in a sad event. And my son missed half the season due to a knee injury. On the morning of his first chance to play after his recovery, he woke up with a 102-degree fever. He couldn’t play that night (or go to school that day, for that matter). That they made it to the playoffs at all was some consolation as it gave him back an extra game. I picked him up at the high school at 2 a.m. Saturday morning. Away games are rough. He was in good spirits, as he always is whether it’s a win or lose. As often as sports drives me to the brink of insanity and exhaustion, I know there are lessons learned, about working as a team, about sportsmanship, about accepting defeat as well as victory with the same positive spirit.

It’s also a lesson for me, constantly (and against my will), in patience and selflessness and endurance in dealing with the hours upon hours of driving it requires from me to let them do this. Basketball has only just begun, so it’s not over.

But this weekend? I got to stay home.

I baked bread. I canned more whole berry cranberry sauce. I wandered about my farm and found curious fallen trees with double trunks. 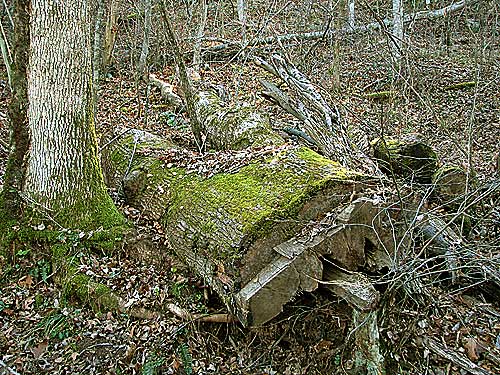 I looked at the sun shining between the trees so bare and remembered that winter is pretty, too, in its own way. It’s coming and I have to learn to love it. 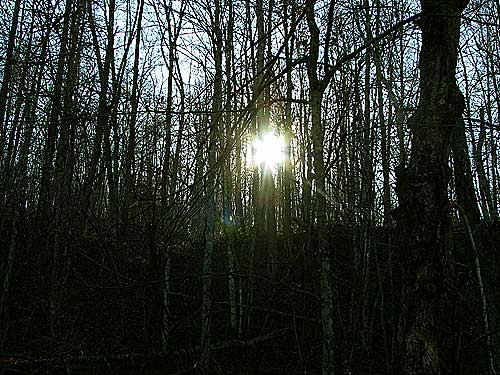 I keep letting the fire go out in the wood stove because I am terrible at keeping it going (novice here!), but yesterday was a beautiful day with beautiful weather.

It was a day when ducks finally found the pond again. 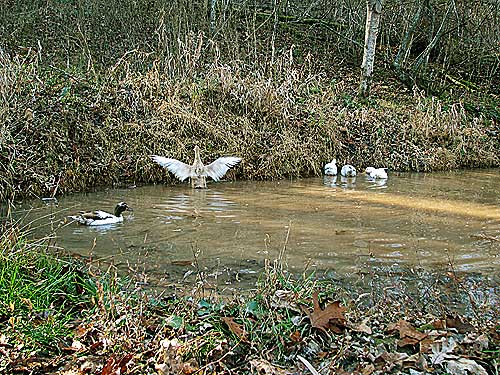 Oh, the rapture of it all! 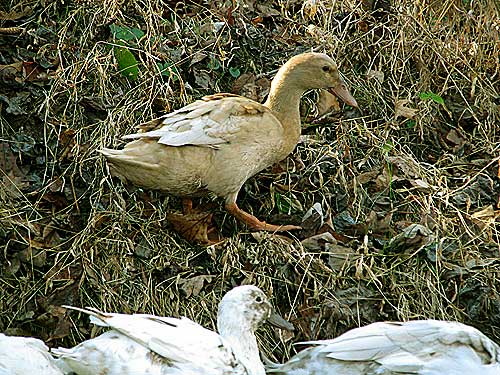 There was a lot of dunking and washing. 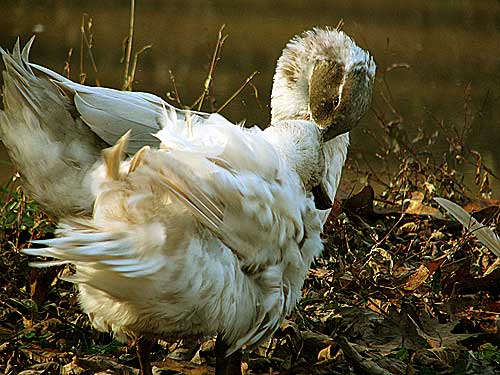 A lot of fluffy-butted slurping. 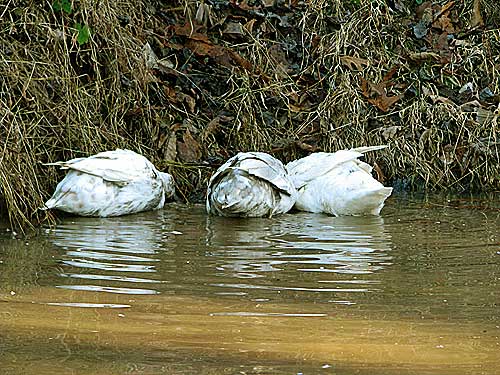 A lot of declaring, “We’re never going back to the chicken house, NEVER!” 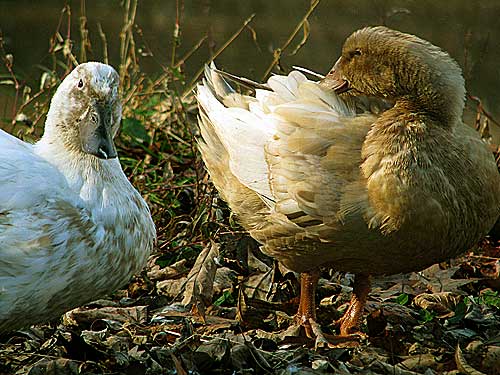 Chickens followed, curious to see what divine secrets the ducks had uncovered. 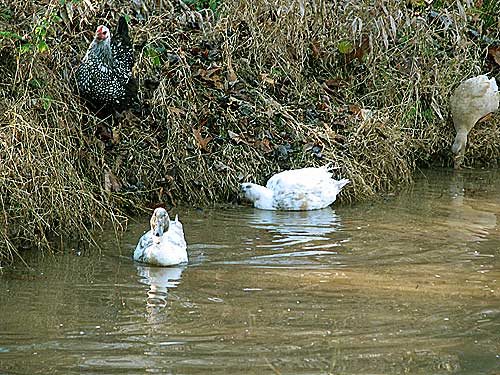 They couldn’t figure out this whole obsession with water and wandered off to the woods to peck bugs on the steep hillside over the river. 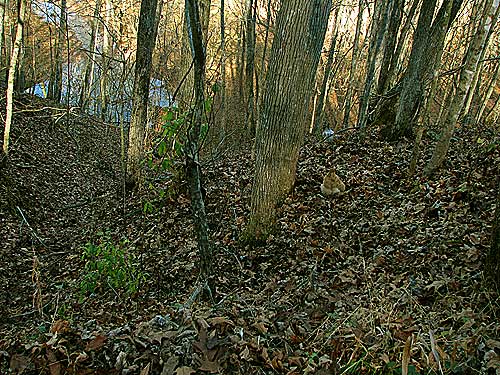 Cats and dogs came to see what all the excitement was about, too. 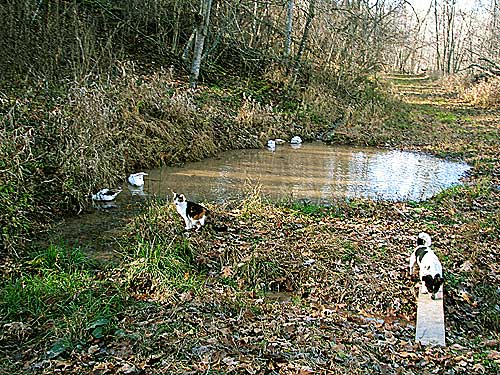 Boomer is doing well, by the way, and he appreciates all your support. 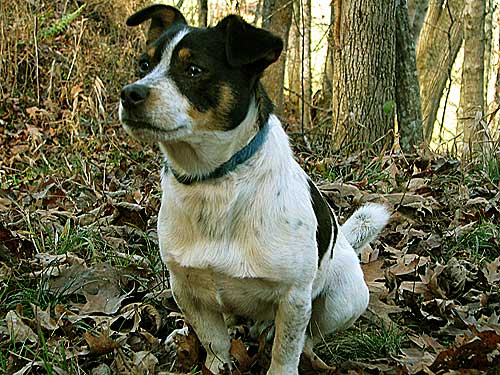 We have a delicious pile of wood that was given to us by the man we bought our new “old” freezer from. He just wanted to get rid of it. I see a new chicken house addition. 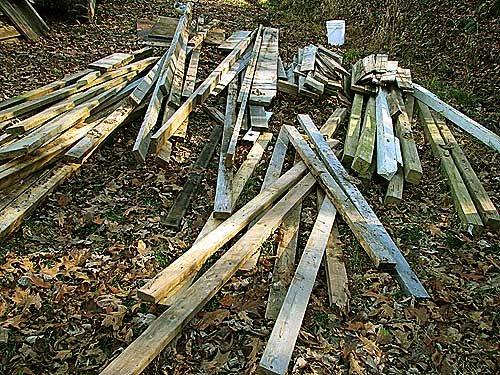 It was a lovely day. One of those days when nothing really pressing was bearing down. 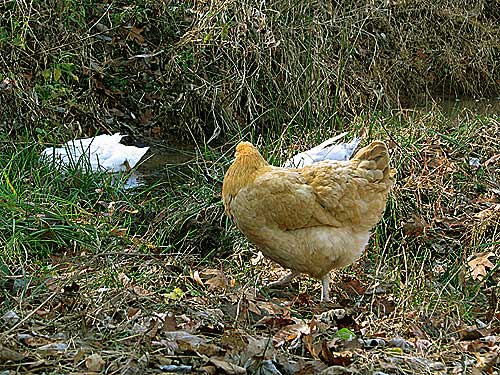 A day to just do small things and breathe. 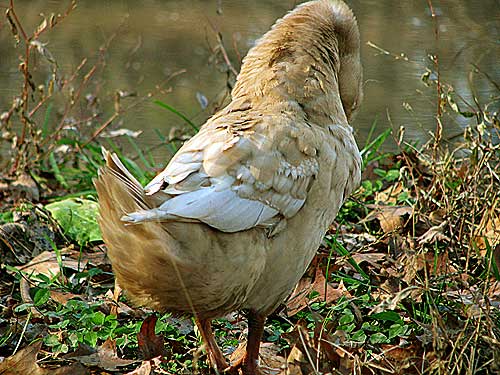 I think there should be more days like that, but then I think–would I appreciate them if they were the norm? Maybe, maybe not. It’s hard to appreciate what you have unless sometimes you don’t have it. 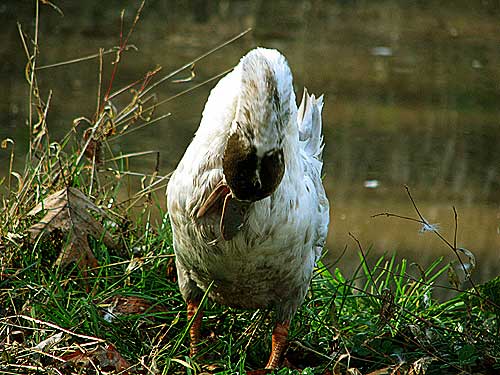 And so I will embrace basketball and all the driving and the practices and the games and the late nights. They serve as contrast. (Yes, I’ve got the right attitude now!!!)

Sorta like, you know, a day on the pond versus a night in the chicken house. 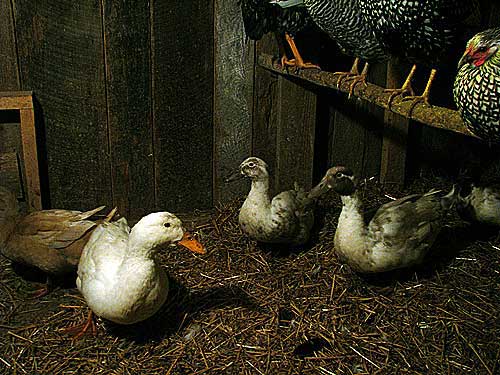 We all have our crosses to bear!