Once upon a time, there was a little lamb. She lived in the big meadow with all the other sheep, but she wasn’t like the other sheep. Oh, no, she had dreams. And plans. And ambitions to see the big, wide world!

And so every day, she quietly, secretly slipped out of the big meadow into the even bigger world.

“Hello, world!” she said, every day, just the same. 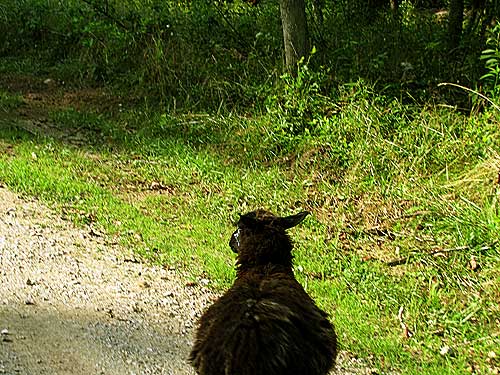 And then she looked back into the big meadow and saw her mama and the other sheep, and she said, “Oh, no, what have I done?!” Every day, just the same. 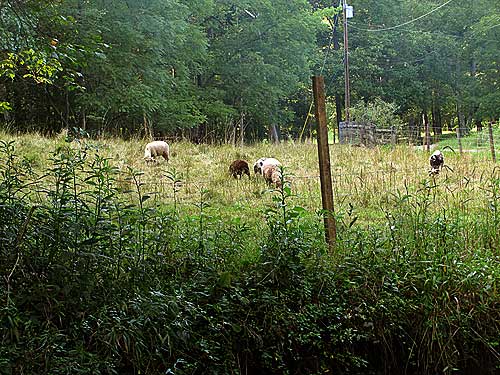 Then oh how that baby cried and cried. What was the big, wide world without her family? 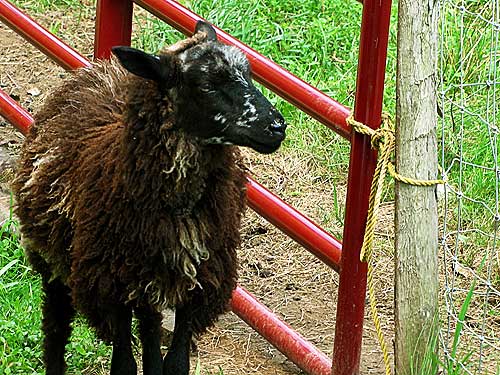 She cried until the people found her. They would open the gate for her and in she’d go! 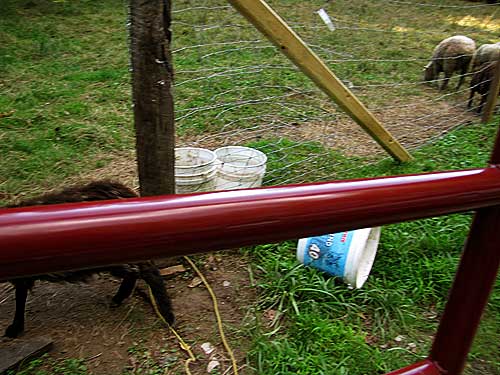 Back to her mama and the other sheep. Right where she belonged.

Only then she’d look out at the big, wide world again and out she’d go. 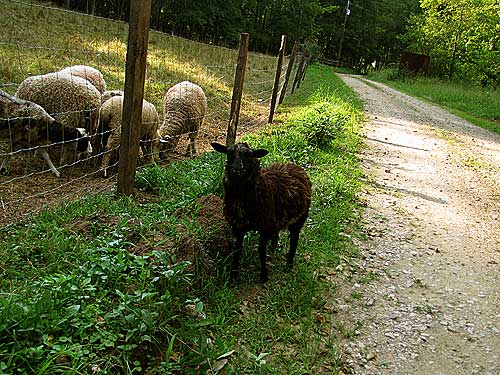 And the people would go down and let her back in. Sometimes they’d check during the day, just to be sure she wasn’t out again. Check. And check. No matter how hard they tried, the people couldn’t figure out how she kept escaping. They were the laughingstock of the countryside. Every day their neighbors pointed and laughed and said, “Your lamb’s out again!”

Sometimes the people were in a hurry and they drove right past her then came back to let her in….and found her already back in. She could actually let herself back in all on her own if she wanted to, going back in however it was that she came out, though most often she stood at the gate and cried to be let in by the people instead. 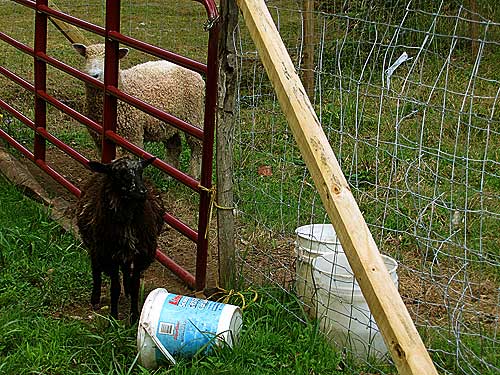 But they still didn’t know how or where or why she was doing it. The people tried this, and they tried that. None of the other sheep were getting out! Only that one little lamb. Was she just smarter than the other sheep? Was she a Houdini? If she was always crying to go back in, why was she always getting out? 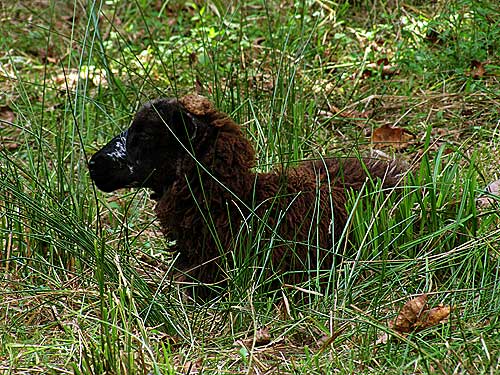 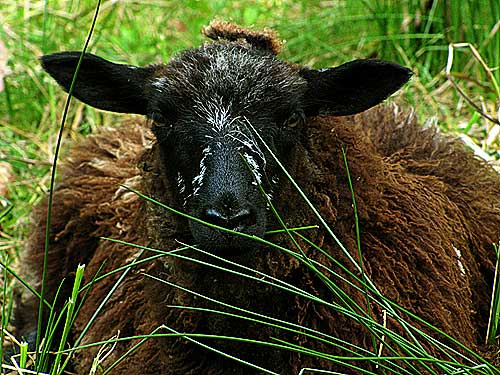 That smart little Houdini of a lamb was so confused then! What kind of question was that???? 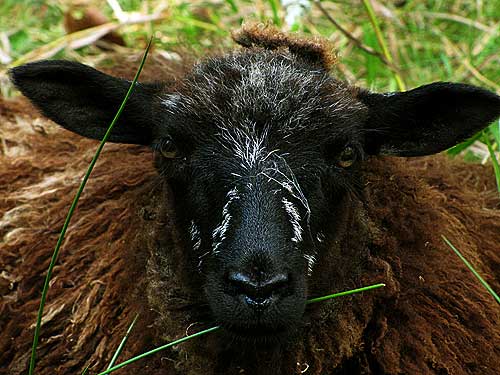