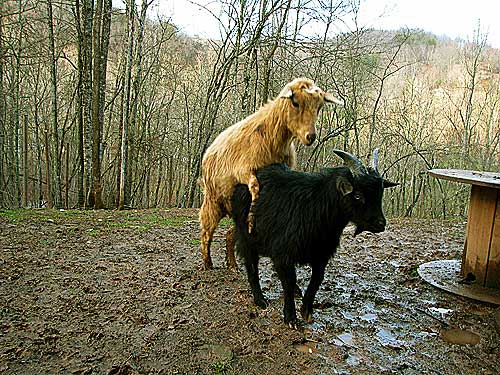 Somebody tell her that’s not gonna work?

So, on Saturday, Clover went into full-blown, desperate, tearing-her-clothes-off lust. She was singing Lookin’ for a Good Time by Lady Antebellum, throwing back whiskey shots, making I’m-dying noises in her throat, and flapping her tail at Eclipse through the fence. Eclipse’s tongue was hanging so far out of his mouth, I thought he might lose it. Or pass out.

I figure this means she didn’t get pregnant last time. Maybe she’s slipping contraceptives into her water bucket behind my back. I wouldn’t put it past her. We got the other girls in the goat house and brought out the lucky object of her amore. 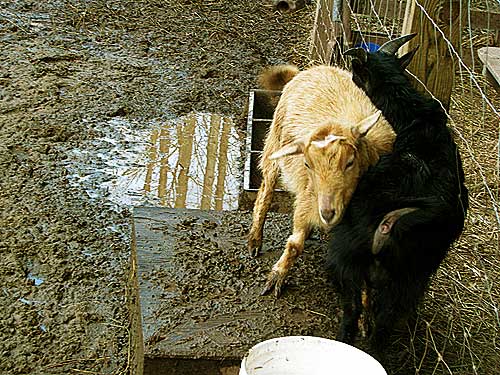 She did a sexy little dance and they started rubbing up on each other right away. 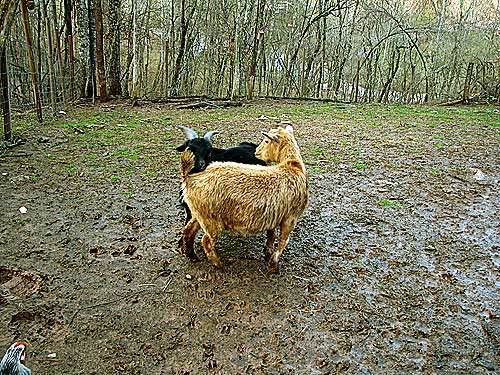 Huggin’ and kissin’. And whispering sweet nothings at each other’s important parts. 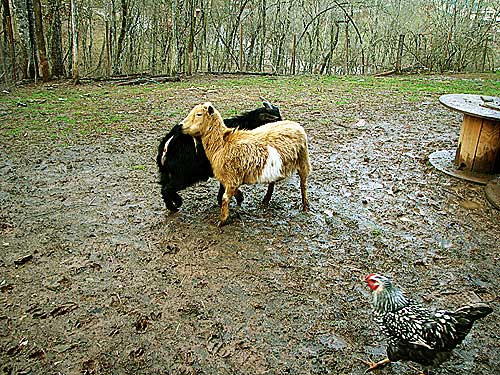 Clover could only handle so much of this foreplay before she had to show him what to do. 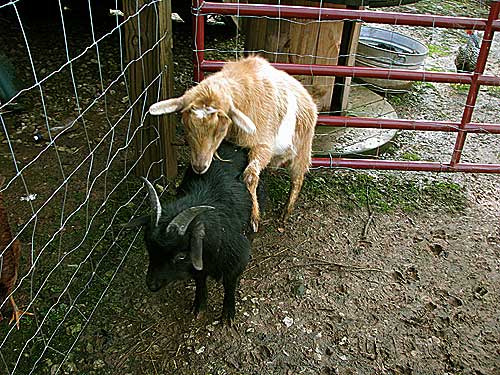 And then! Oh, then! His knowing torture sent her head spinning madly. 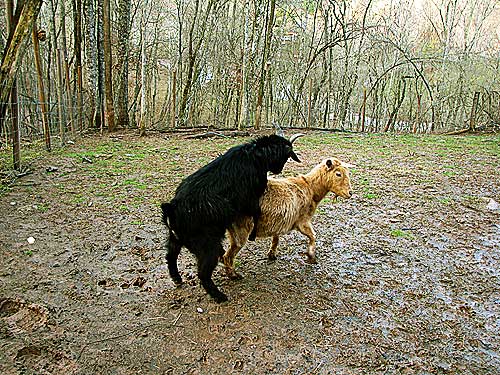 She spiraled into some deep, sweet world of insistent need and exploding heat. 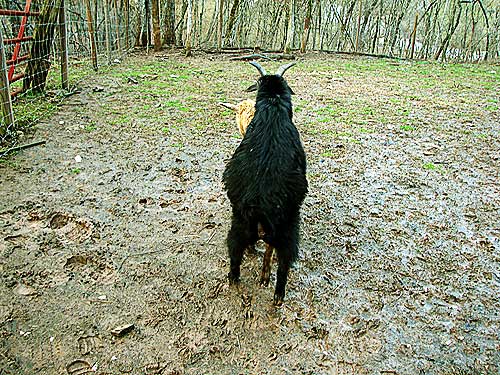 She could think of nothing but what he was doing to her and how much she did, oh she did, like it. 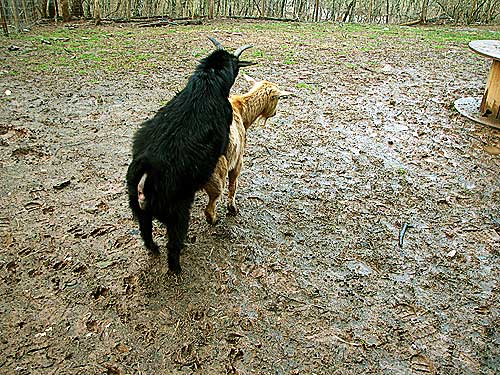 And then she couldn’t even think about that. 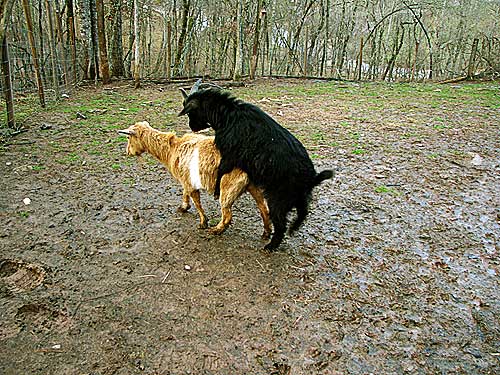 She felt dizzyingly limp and and startlingly alive all at once. 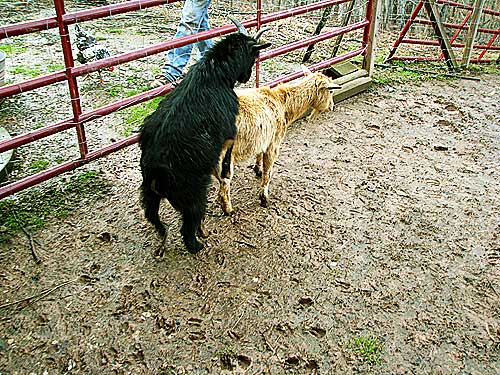 She arched against him, begging for more. 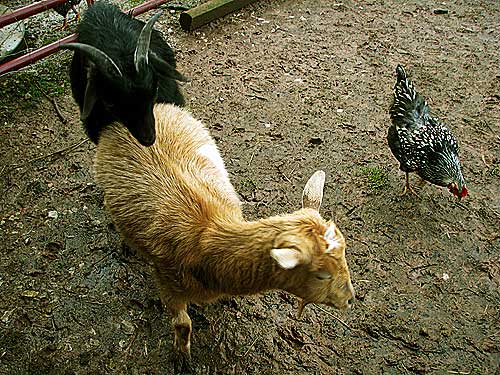 Ripples of bliss rolled over her as she floated to heaven only to discover that he was done. And she was not. 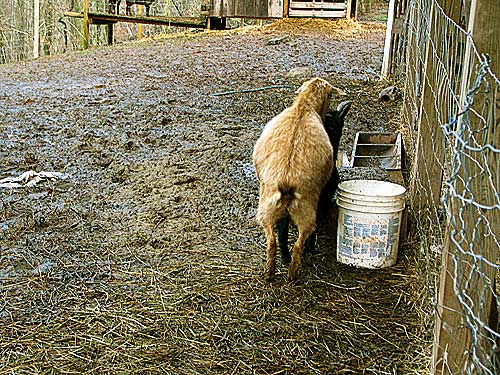 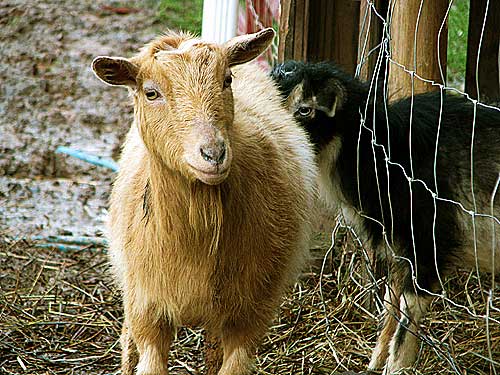 And so, oh, how she tormented Eclipse while she…..flapped her bottom at poor Rhett. 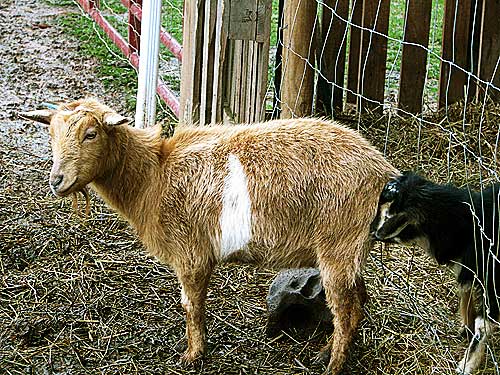 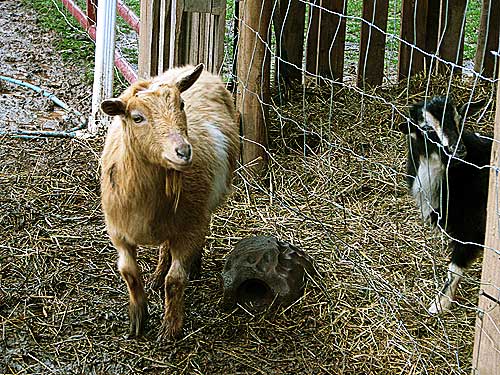 ….if he was looking. 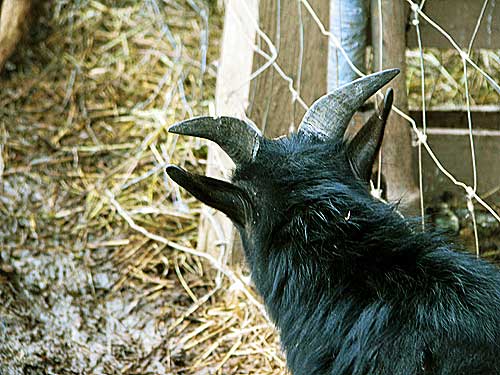 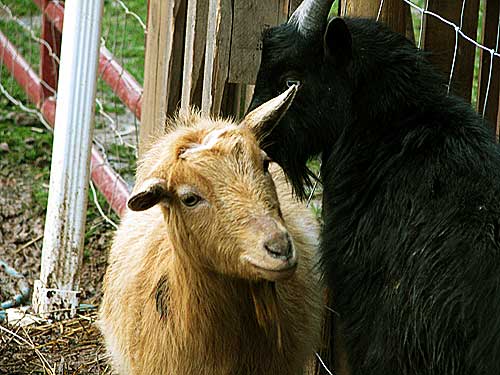 And so there was more of this. 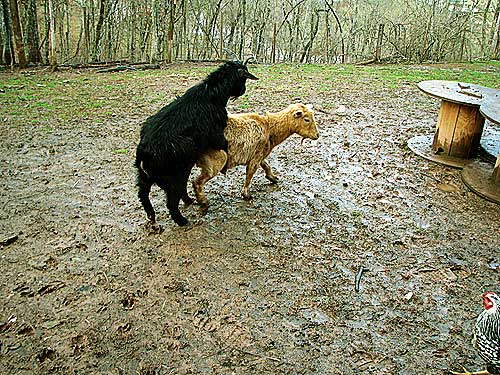 And then Clover decided that SHE was done. 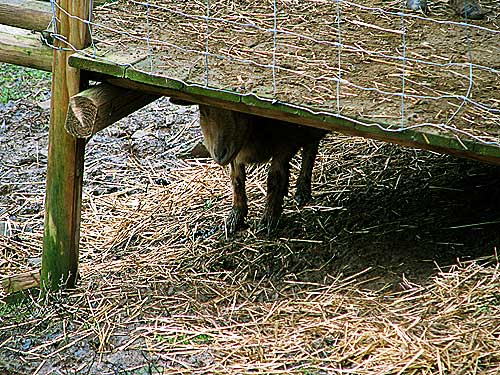 And that’s just the way the world works, boys. 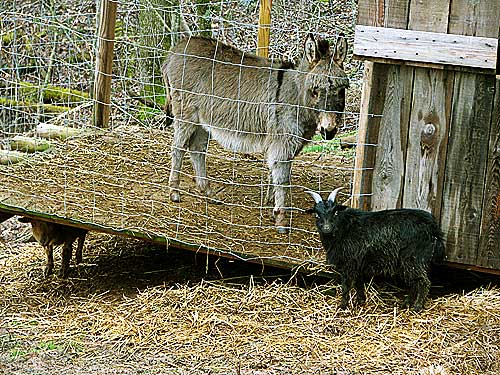