“I am happy to address you today in what will go down in history as the greatest demonstration for freedom in the history of chickens.” 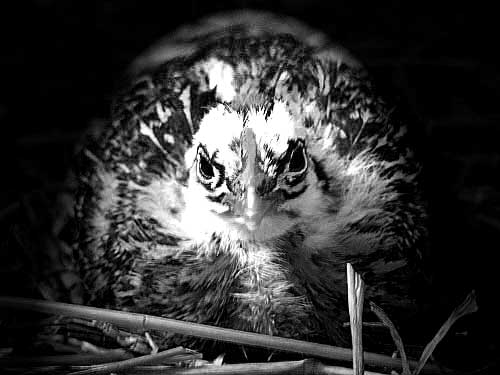 “Now is the time to lift our flock from the quick sands of injustice to the solid rock of brotherhood. Now is the time to make justice a reality for all of God’s chickens. This sweltering summer of the banty’s legitimate discontent will not pass until there is an invigorating autumn of freedom and equality.” 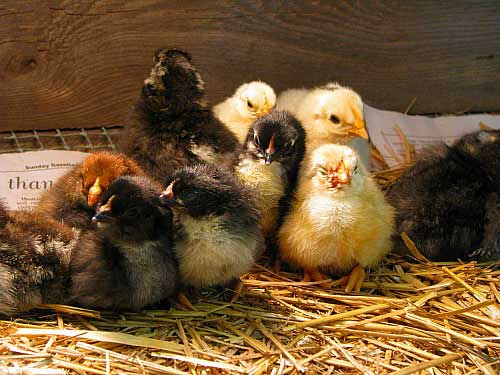 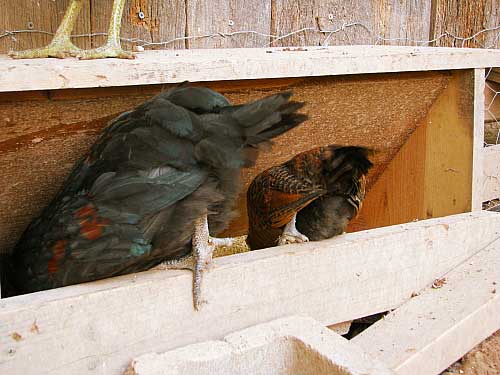 “I have a dream that my little chicks will one day live in a nation where they will not be judged by the length of their feathers but by the content of their character.” 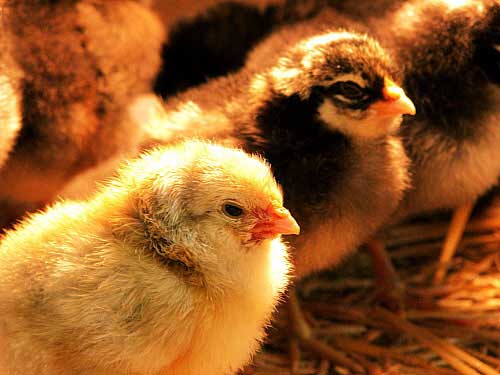 “And when this happens, when we allow freedom to ring, when we let it ring from every nesting box and every hen house, we will be able to speed up that day when all of God’s fowl, banties and standard-size, Domineckers and Araucanas, Buff Orpingtons and Silver Laced Wyandottes, will be able to join wings and crow in the words of the old chicken spiritual, Free at last! free at last! thank God Almighty, we are free at last!” 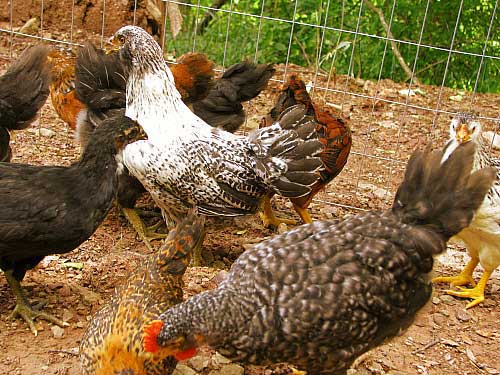 —Spartacus Luther King, “I Have A Dream” speech, as recorded in the Library of Chicken Congress