The goats are expecting. 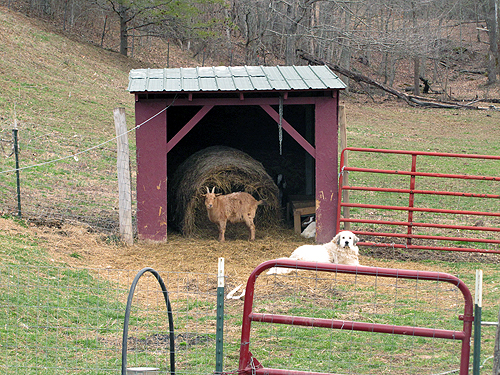 Mostly, I think they are just expecting their supper, but I’m expecting babies. I believe all but two of the girls are bred. 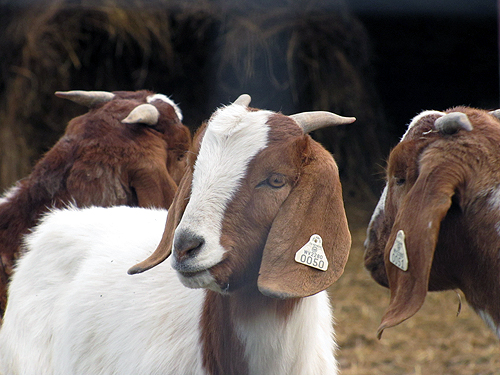 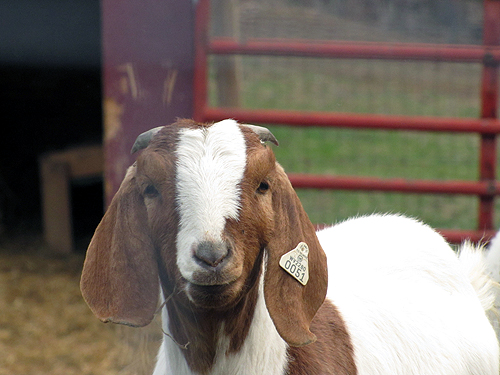 This one. (Jane, sticking her tongue out at me.) 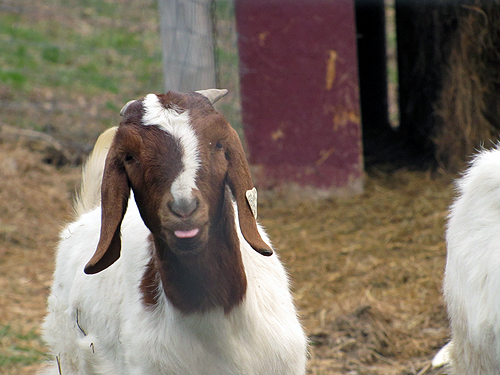 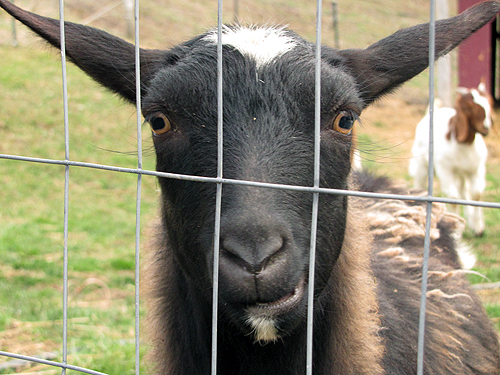 They’re all expecting. Maia is ahead of the pack as she was in with the buck before I had brought the other girls back from the barn (where I’d been working on their hooves last fall). She’s fooled me a few times, whining and crying and hollering up a storm–and I went running out there to find out she was just wondering where her supper was or if she could have second supper. Or third.

I think she should have a baby by the end of the month, and the other girls in April sometime. This is a nice time of year to have goat babies. You know, instead of in the snow. I like it. Goats are seasonal breeders and come into heat in the fall, and since I run them all together, I’ve had a lot of January and February goat babies. I like better how I did it this year, keeping them separated. I had Maia separated also for a time, just not as long as the rest of the girls. Warm weather babies are much easier to manage. I just don’t know when I’ll start managing, but I’m ready. I’ve got colostrum and goat milk replacer ready, with goat bottle at hand. These are all new mothers, so I don’t know what to expect.