The other day, my friend Jerry sent me a link to an article about the high end toast scene. He knows I’m interested in bread and baking and odd food news. What is the high end toast scene? Well, apparently, toast is quite the fancy item these days in cities like San Francisco where people line up (seriously) to pay as much as $6 a slice. What, is this toast made of gold? Nay, tis not! It’s just….you know, toast. Toast with toppings!

Of course, toast with toppings is nothing new. (Jelly, anyone?) But, one can get into a jelly rut, right? Think outside the jelly! Actually, most of these toast ideas aren’t that far “outside the jelly” and yet I still found them interesting enough to take up as a challenge and replicate some of the toasts. (You can see the article Jerry sent me, with the photos of the actual fancy toasts, here.) 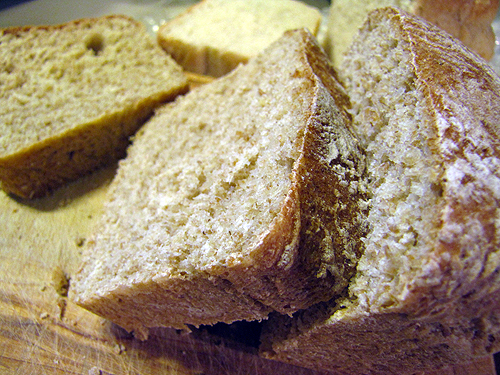 That’s some whole grain bread from home-ground wheat berries, and some regular ol’ white bread. Take a thick-cut slice and butter it up, both sides, and broil. Add toppings, and in most cases, broil again.

These aren’t breakfast sandwiches–there’s not a second slice on top. It’s a celebration and elevation of the fundamental single slice of toast.

There is the basic, simple, and always delectable cinnamon/sugar toast, a standard “beginner” sample at the high end toast bakeries. 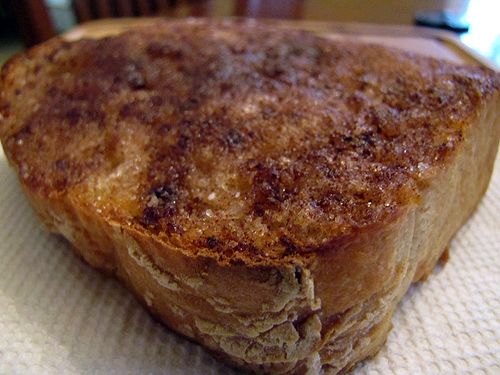 Once you’ve achieved the first level of high end cinnamon toast, try a slice buttered and broiled then whip out the sweetened condensed milk and broil it again. Sprinkle on some nutmeg while you’re at it. 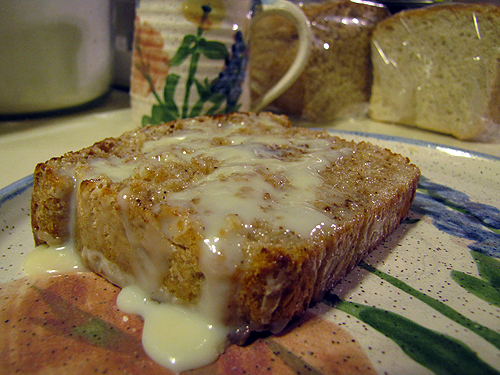 You could get this whole breakfast plate around here, but you couldn’t afford it at a high end toast bakery. 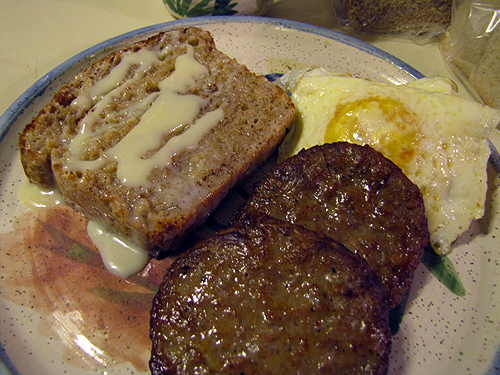 That’d probably run you about $25 at one of those joints!

By the way, try that sweetened condensed milk trick on top of a slice of cinnamon toast. That turns toast right into a cinnamon bun, let me tell ya.

Veer off into another direction by buttering and broiling (ever the first step) then slathering on peanut butter or a flavored nut butter. This is salted caramel hazelnut butter. Broiled again, of course. 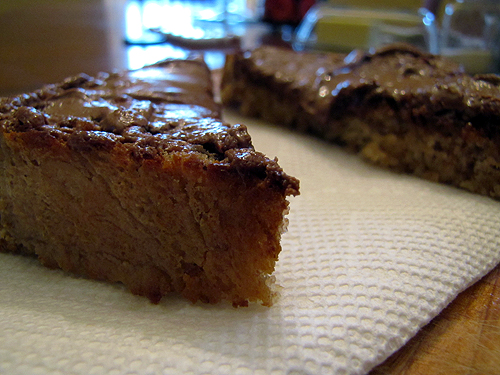 That just about turns breakfast into dessert.

You can go in a savory direction, too, with a thick slice broiled on both sides with garlic butter. 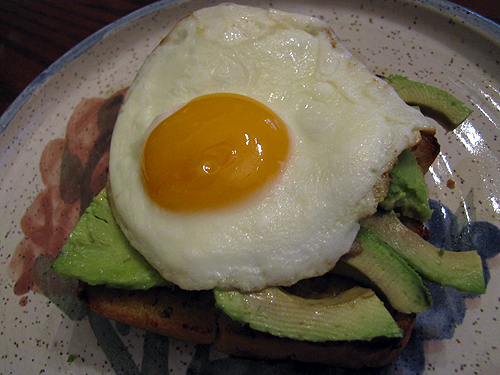 Top with sliced avocado. The sunny side up egg costs extra, buddy.

Having replicated the high end toasts in the article, other ideas hit me. Various combinations of things like cheese, pepperoni, bacon, fried green tomatoes (hey!), sliced fruit, and on and on. The possibilities are endless.

All of these high end toasts cost pennies at home and taste even better with homemade bread. (That avocado and egg toast is surprisingly delicious, by the way. Especially with garlic butter.) So put the jelly away for a day and try something different.

But don’t go spending six bucks for it. There’s just no sense in that!