My kids hate, loathe, despise, and abhor potato salad, so I usually only make potato salad when they’re not here or when we have company. My kids don’t like anything infecting their potatoes–like onions, celery, eggs, anything! Potato salad is a potato abomination to them. Which might be a good thing, because if they liked potato salad? I’d probably make it all the time and I’d be sitting around with big bowls of it eating it like it was ice cream. One of the first things I put on my list to make when they’re gone is potato salad.

Then I sit around eating big bowls of it like it’s ice cream.

I’ve also been cooking (grilling) a lot of red meat. Weston is trying out vegetarianism again. He’s taking baby steps this time (after his first failed attempt) by still eating white meat. We ate a lot of chicken the last couple months, so I’m a little tired of chicken right now. I kept trying to convince him that pork was the other white meat, but had no luck. There’s a whole advertising campaign built around that concept! He doesn’t buy it.

And onions. Onions on everything! Morgan hates onions! 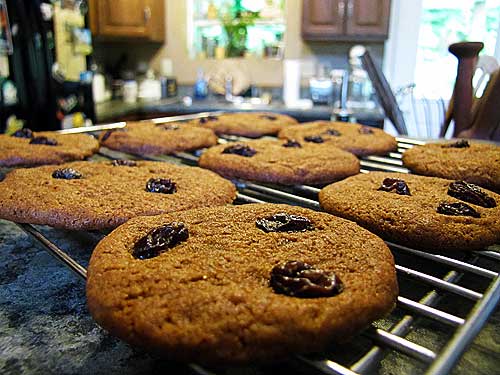 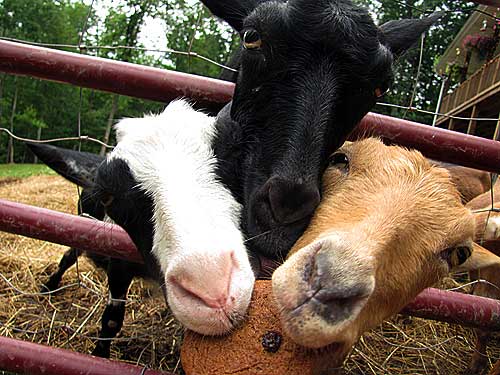 Then there’s pizza. I love pizza, and it’s a great quick-night meal. Oh but wait…..

The kids love pizza, too…….

That’s when I call Morgan up and say, “I’m making homemade pizza tonight. What do you want on yours?” 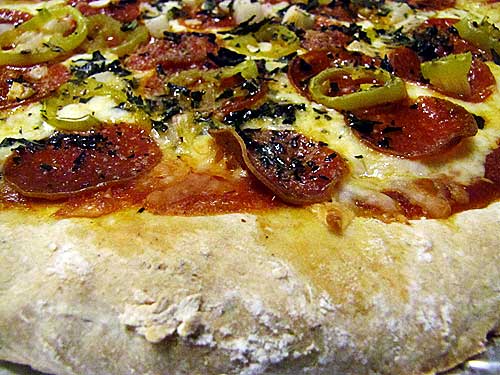