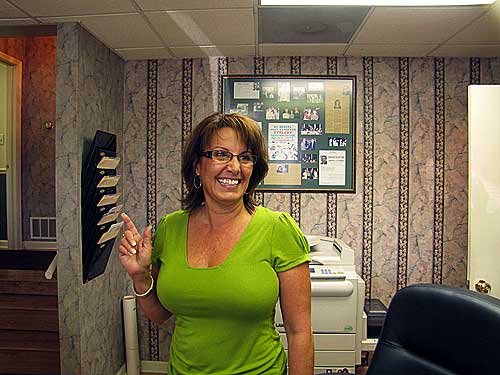 This is Deanna’s Labradoodle. 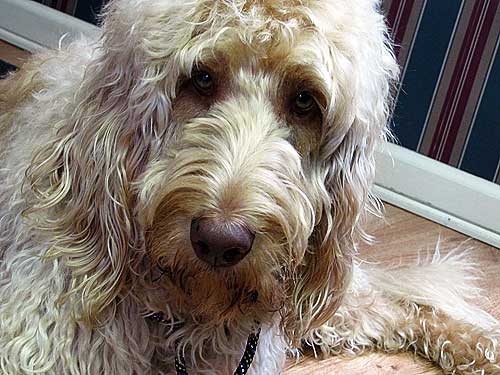 Okay, this is not really about Deanna’s dog, but I get distracted when an animal shows up. 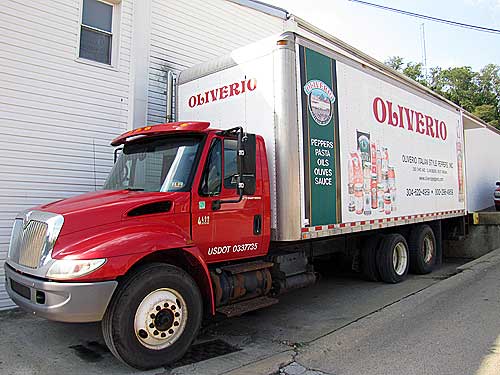 Yesterday, I went to the Oliverio Pepper Plant. 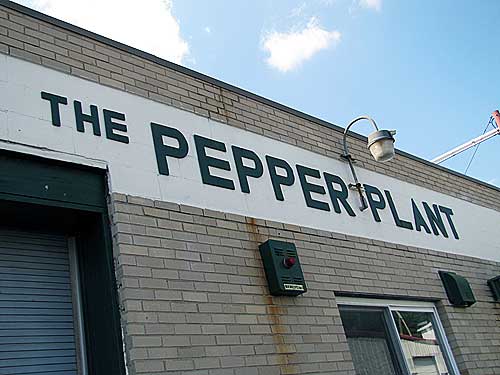 In other words, I went to Mecca, Graceland, and Heaven all rolled up in one. 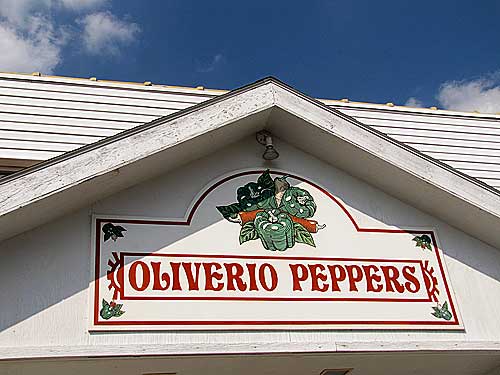 All rolled up in a pepper. 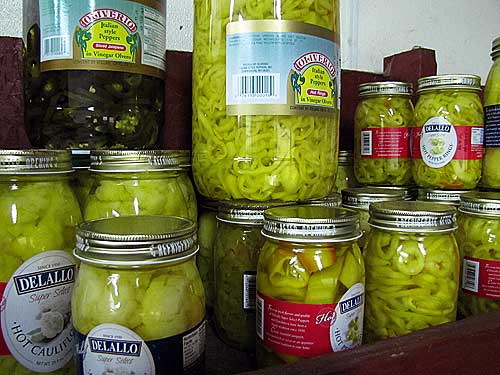 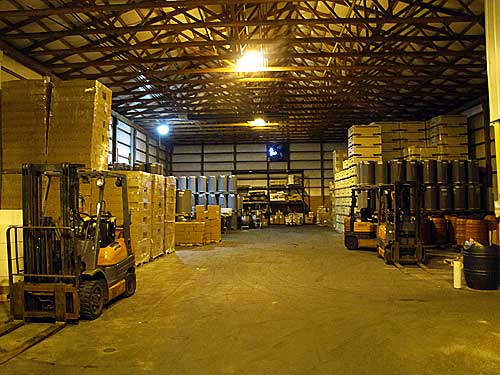 I met up with Dede, aka wvhomecanner, in Clarksburg and we visited Deanna, her Labradoodle, and the Oliverio plant to pick up the cases of peppers they’re donating to the CITR Retreat. Not only will we be using Oliverio peppers in our pepperoni rolls in the breadmaking classes, Oliverio provided a jar of their peppers in sauce for EVERY attendee to take home with them. They also let me and Dede sneak around inside their pepper processing plant and see how they make their famous products. Yesterday? They processed 13,000 jars. WOW. 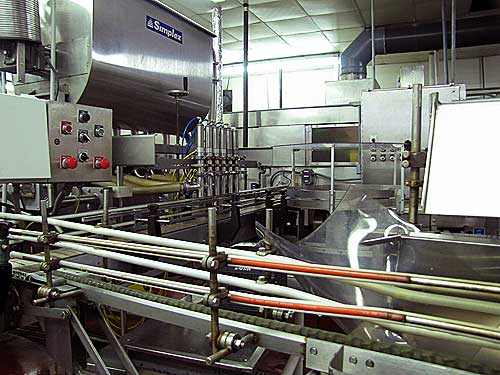 Peppers come down in something like a chute where a number of workers core them. This has to be done by hand. Most of the rest of the process is automated as workers man sections where the peppers are sliced and processed in other ways (a brine or a sauce) before heading into jars which are then pasteurized, labeled, and packed in cases ready for distribution. (We were there at the end of the work day, after they had cleaned up for the day.) 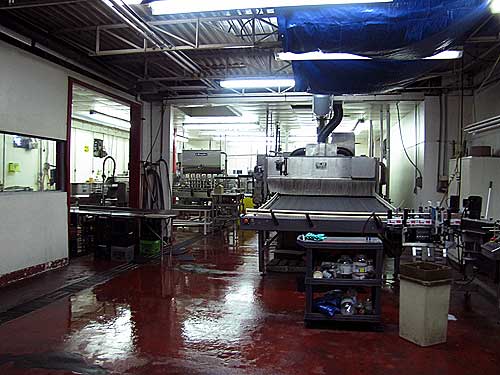 This is Veronica. She reads Chickens in the Road! (Hi, Veronica!) 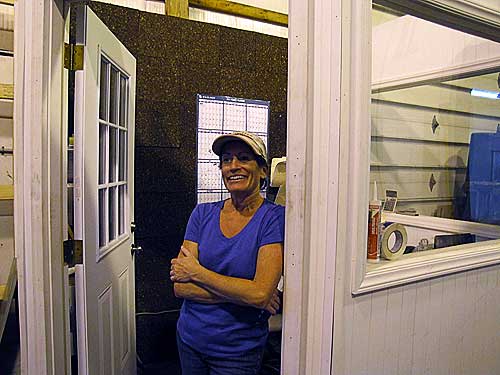 Since things were going so swimmingly, I asked for the secret recipes, but they clammed right up! OR DID THEY? Maybe I have them. Maybe I can’t tell you!

Or maybe I’m making most of this up except for the Labradoodle and the cases of peppers. You’ll have to ask Veronica.