This post is part of the Virtual Retreat series. If you can’t be there, you can be here!

Some of my earliest memories are of my mother standing over an iron skillet dipping biscuits in bacon grease. Dip one side, flip to dip the other side, then in the oven they went. Yum. My homemade baking mix is based on my mother’s biscuit recipe, which she learned from her mother. For yeast bread, she always made Grandmother Bread, which she learned from my paternal grandmother (who learned it from her mother, and so on). My maternal grandmother wasn’t much of a yeast bread girl. She made biscuits and cornbread. The Grandmother Bread recipe came down through my father’s mother. Back then, they just called it “light bread” and it was my daughter, Morgan, who dubbed it Grandmother Bread. 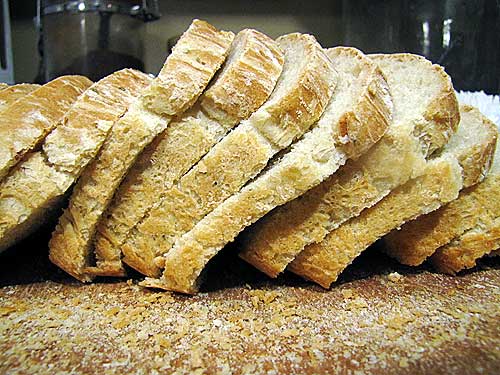 I started making Grandmother Bread when I was very young. My mother just called it BREAD, by the way! It was our dinner bread, every day, all my life. When I became an adult and had my own household, I started making bread right away. I wanted my children to grow up with homemade bread, too. Because I’m difficult and perverse, I started experimenting with THE BREAD, inventing recipes and other ways to use the dough. I love baking. Bread is my life! Well….. You know! Sort of! If I could take one food to a deserted island, it would have to be bread.

Today, not everyone is fortunate enough to have grown up with homemade bread, but many people are claiming it back, learning to make it on their own. So can you!

See how to add egg, oil, and milk to Grandmother Bread here.

Recipes we’ll be making in the breadbaking classes at CITR Retreat 2011, along with the basic Grandmother Bread loaf, include: 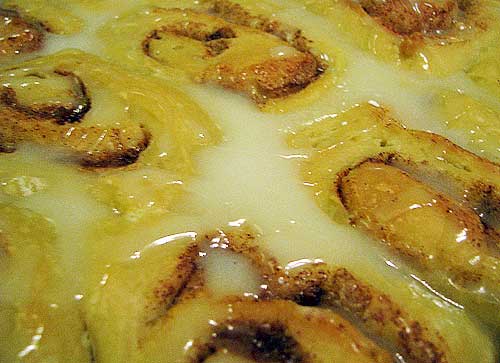 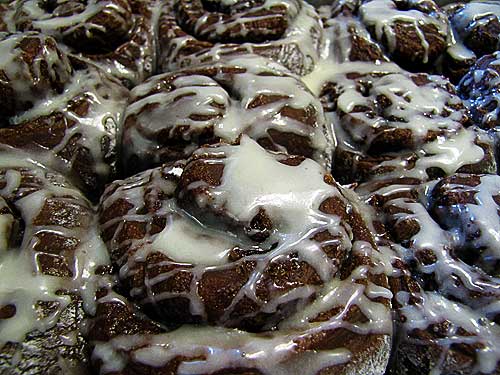 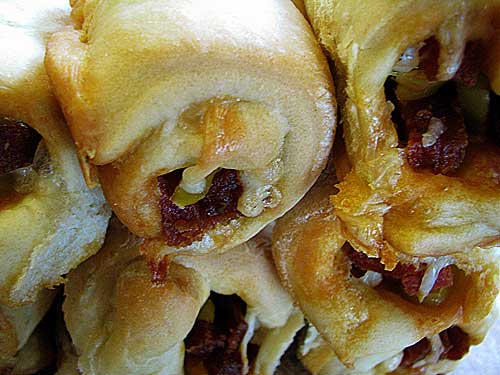 I’ll be leading two of the breadbaking classes, and LauraP will be leading the other, teaching two new Grandmother Bread creations of her own: Herb Dough for Rolls or Braided Loaf and Cheese & Fruit Breakfast Loaf. We’ll be consuming much of our own work during the retreat, at all meals! Attendees will make a variety of breads in each class, and enjoy their creations at mealtimes.

Are you a breadbaker? Who taught you to make bread? If you aren’t a breadbaker, why not? Making bread actually takes very little time and dough can be made on weekends and stored ahead in the fridge or freezer. Join the homemade bread revolution! There’s just nothing better.