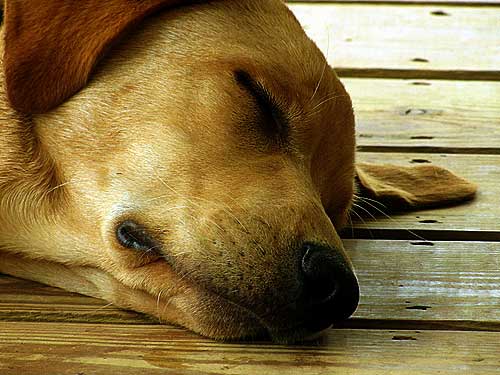 Monday night, I didn’t get to bed until past 1 a.m. after picking up Morgan from an away volleyball game. (Okay, that was actually Tuesday morning.) Later Tuesday morning, I was up at 6 to get ready to take the kids to the bus. I figured out where the bus stops on the hard road across the river this year, so I drive across the river ford and about two miles then we park and wait for the bus. That’s the closest high school bus stop to our farm. Then I came home, drank more coffee, and went out to the milk stand to wrestle Glory Bee and get some milk. Beulah Petunia has taken to going sideways in the milk stand, which makes it difficult for her to get out because once she goes sideways and catty-cornered, she can’t mentally think through the three-point maneuver she needs to make to get out. I try to help her figure it out while not letting the baby escape. Then I fed and watered a bunch of other animals, did some work, made some bread, got dinner started in the crock pot, did some more work, ran out to the post office, and then it was time to go see BP again. She broke one of the gates going into the milk stand. Then she did her sideways catty-cornered maneuver again going out. Meanwhile, a storm was brewing. And I had kids to pick up. I stood out there for 40 minutes trying to talk her into getting out of the milk stand while it started raining and the wind blew. I said, “BP, get OUT!” about 500 times and started crying and finally grabbed her halter and pulled her and pulled her until she came out and I didn’t care if she broke the milk stand on the way out since I was practically hysterical by then. (I only had half a night’s sleep, so I was running pretty low.) Luckily, she didn’t break the milk stand, and the baby didn’t escape, and I propped the broken gate up with a cinder block. And went to pick up the kids.

When I came back and went to feed the goats and donkeys in the dark, Nutmeg was waiting for me by the feed box. Out.

Some days, life on a farm is so hard, I think I can’t wake up and do it all over again.

On today’s to-do list: 1. Put a collar on Glory Bee. (We have a collar! Hope it fits.) 2. Fix the broken gate and secure it better. 3. Nail another board across the side of the milk stand so BP can’t go sideways anymore.

P.S. Get it all done before morning milking time.