If you’re seeing this post, it means my internet is down due to winter weather. Please enjoy revisiting these two baby Annabelle posts–The Tale of the Tail and The Return of the Tail–until I’m able to post again. 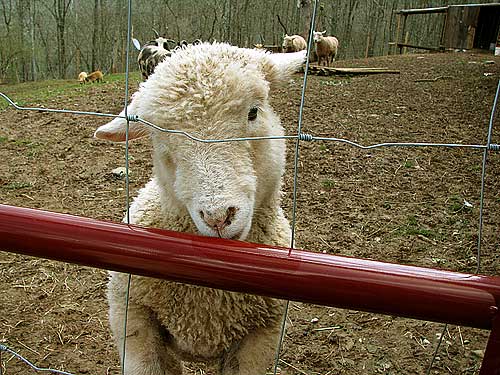 What’d you do with it? 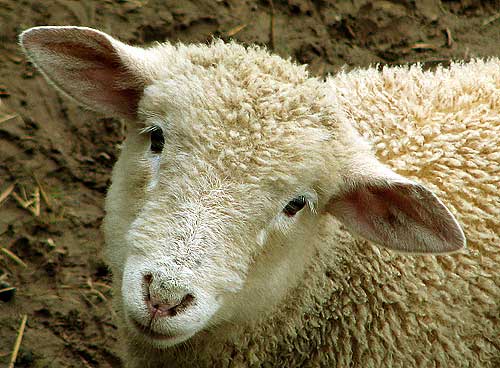 You’re not gonna tell me, are you? 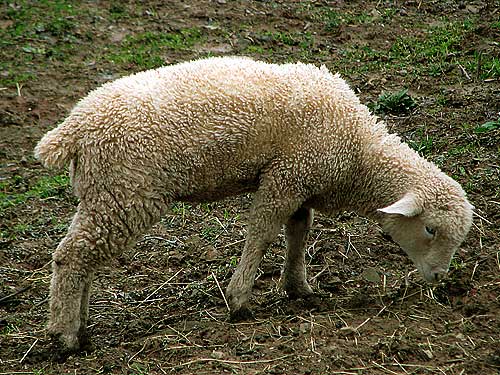 And neither is this one. 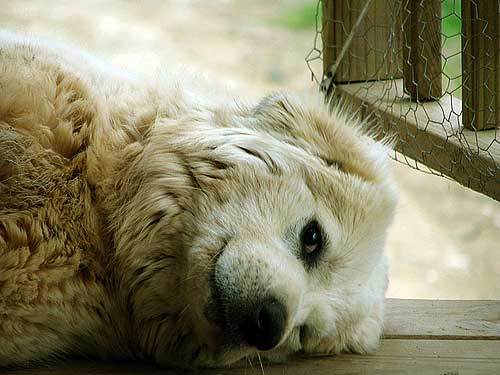 It’s been about three weeks since Annabelle’s tail was banded. It disappeared this week while she was sleeping on the porch. She had it with her when she came up from the goat yard to spend the night on her blankie with the other dogs. (She still thinks she’s a dog.) In the morning, it was gone. The porch gates are locked shut at night, so where did it go??? 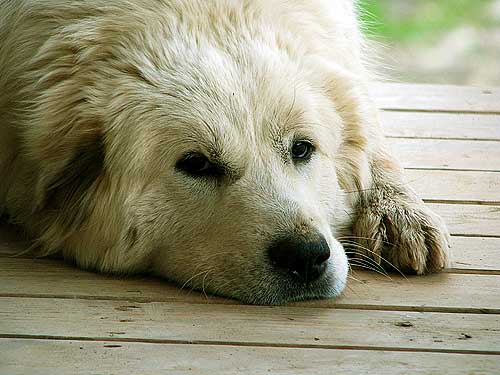 I think I have an idea. 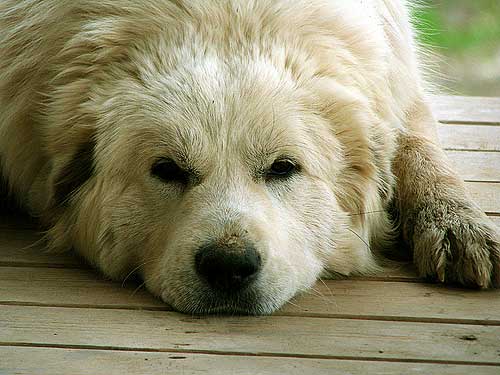 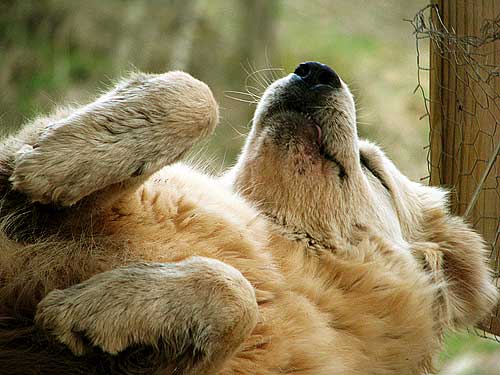 Did you eat Annabelle’s tail, Coco? WAKE UP, COCO! DID YOU EAT IT? 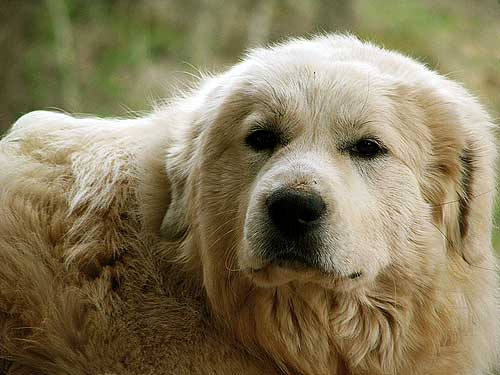 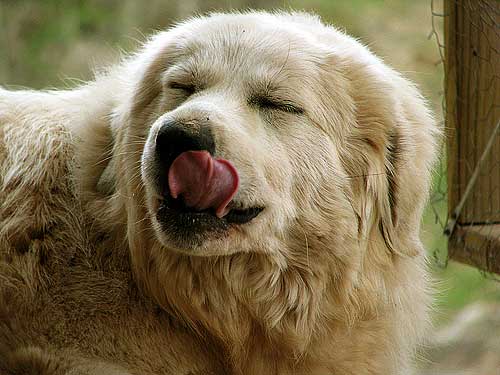 In the beginning, there was a little lamb and her tail. 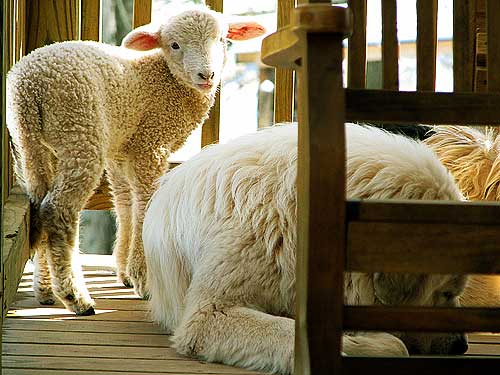 But that, gentle reader, that was not the end of the tale.

Somebody, yes, somebody had a secret.

That somebody had hidden that tail even while the locked porch was searched, perhaps in their blankie. And that somebody had surreptitiously taken the tail away once the porch was unlocked. And then there came a time when that somebody dug it out of the hole wherein they had buried it and brought it back.

Because you know there is nothing good that can’t be made better with a little spoilage and dirt. And that’s when it’s finally ready to show off. 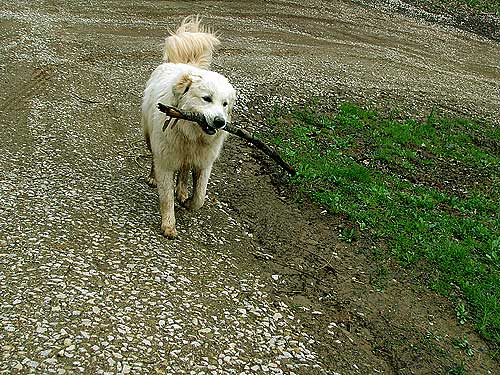 To those of you reading this with your breakfast…… For posting a photo of Coco bringing me a stick instead of the other thing she bounded up to the house with recently, I say: “You’re welcome!”