We went to Morgantown on Saturday to watch West Virginia University play Bowling Green. The day started early with my stake-out in front of the courthouse to get in line to make the Camp Sheppard reservation. When we arrived in Morgantown, we stopped by the dorm to check up on Weston. 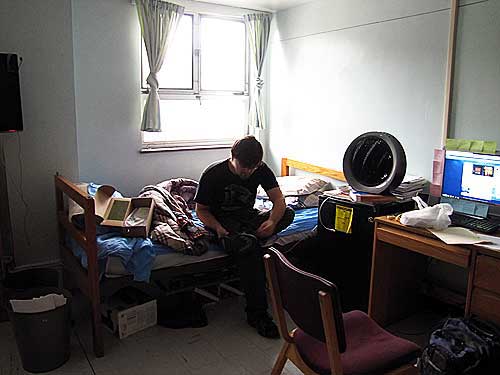 We brought some very odd shoes that were a gift from his girlfriend. 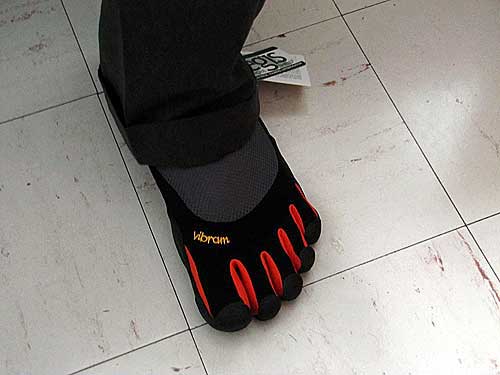 I’ve never seen shoes like this before, but believe it or not, they are shoes, not socks.

View of Morgantown outside his dorm window: 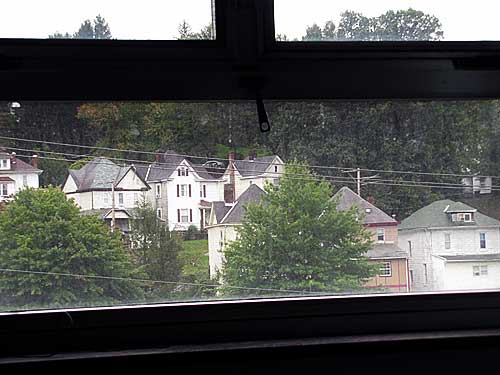 Weston has made himself a schedule for every day of the week: 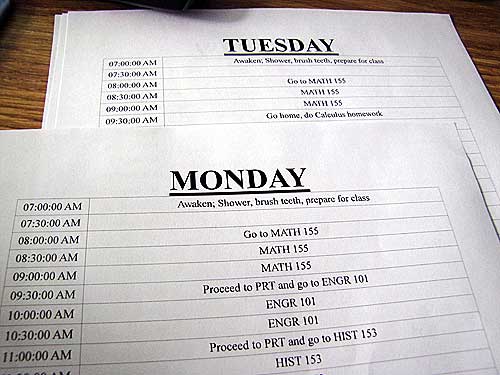 I like how he reminds himself to take a shower and brush his teeth. I thought that was hilarious. (He might forget otherwise!) Then we headed over to my cousin’s son’s apartment, across the street. 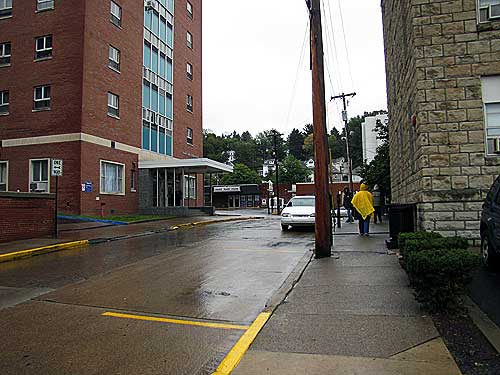 Sheryl, my cousin’s wife, was there, too, visiting Madison–we drove up together and this whole episode was her idea. She is a rabid WVU football fan. I am a rabid fan of cows and goats and apple-maple jam. We took the boys out to lunch on High Street, a couple blocks away. 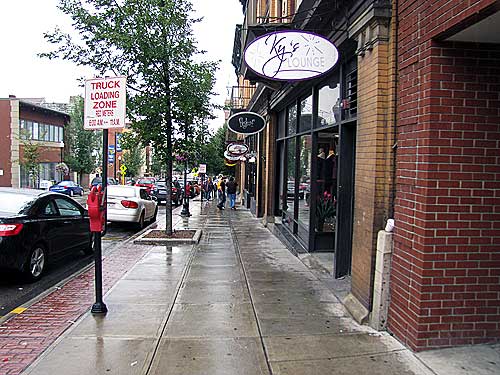 Then Sheryl, Morgan, and I, and another friend, went to the football game. (The STUDENTS didn’t want to go!) 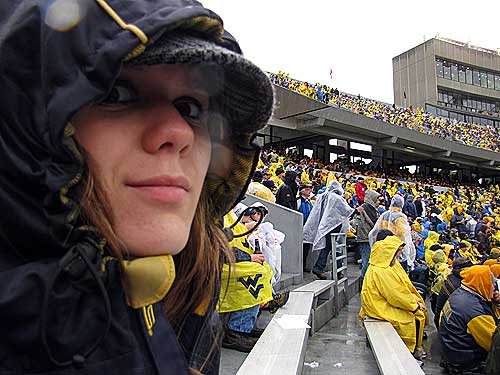 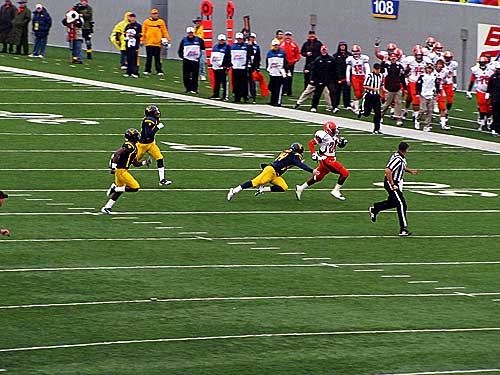 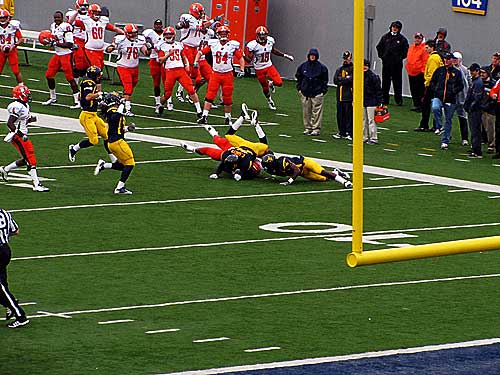 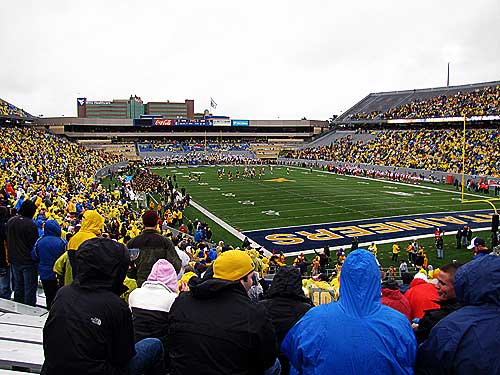 In fact, I thought continuing to play the game after the first quarter was kinda mean.

It rained the entire time and we were soaking wet down to the bone despite rain gear, and when I got home, the power was out here AGAIN! I had to find dry clothes by candelight, but by then, I’d been sitting in soaking wet clothes for more than six hours. It was the longest day ever.