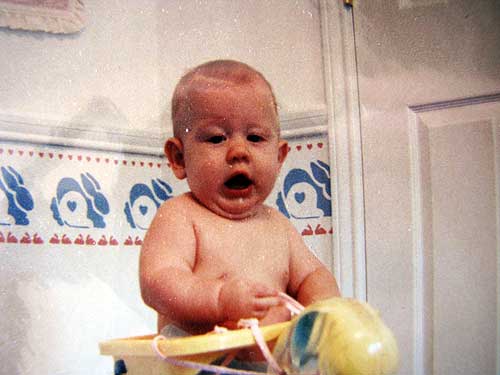 I delivered Ross to the Navy recruitment office in Charleston yesterday at 1 pm. He had met with the recruiter again last week, so he knew what to do. He packed up his room, leaving everything, even his beloved cell phone. He went with nothing but the clothes on his back and his wallet. (He was told he was allowed to bring a wallet.) His clothes will be taken from him and either donated or sent home at his expense. He wore clothes he doesn’t care about and intends to tell them to donate them. He walked in the door of the building, made a sharp turn and saluted, and said, “First Recruit Ross McMinn, reporting for duty.” They sat him down and had him sign a bunch of papers. I cried and kissed him and told him I loved him and that I was proud of him.

And then I had to leave him there. I don’t even have an address yet where I can write to him. The recruiter said I could call in a few days and he would have it for me. (They used to have a basic address where you could write, but now they have it specified by division, so they don’t know the address until after they are there.)

They took him to the military entrance processing station in Beckley, West Virginia, and sometime early this morning they put him on a bus to Great Lakes, Illinois, to boot camp. He is in the Navy.

The above picture is what I see when I look at him……….

See Bloggin’ at the Bell today at Farm Bell Recipes.