I wrote this post about Jack a few years ago. It was representative of his adoration of his Poky. 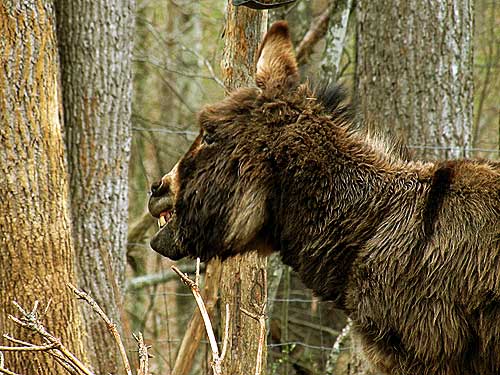 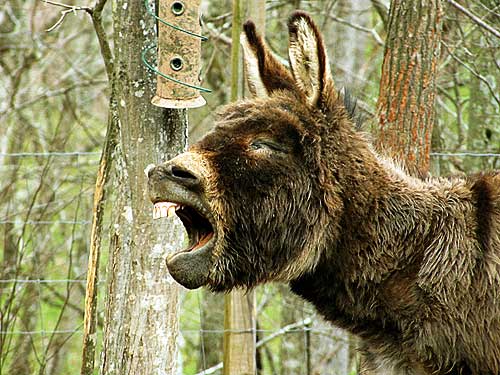 Are you okay, Jack?! 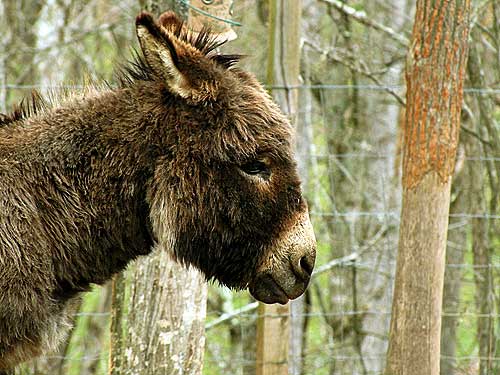 I don’t want to go into the details, but I have confirmed now that Jack passed away. It was too late when I found him to figure a cause, whether it was natural, accidental, or predator-related. I think natural or accidental is most likely, predator-related least likely. But really, I’ll never know. I’m pretty sure Poky knows, since the two of them were never far apart, but she’s not telling.

Jack was one of my favorite animals on the farm. He was a calm, plodding presence, never ruffled unless his Poky left his sight, and a sweet pet. He was quietly important in a self-assured way that was both arrogant and charming. I’m so glad we lived him for the past four years, and that we were able to give him the love of his life, his Poky. He will be missed.

My next question, now that his disappearance has been resolved (not necessarily to my satisfaction, but resolved in the only way it will be), is what to do with Poky. Either I need a new male companion for Poky, or I need to consider finding Poky a new home. I’ve been thinking over my livestock situation this year, analyzing where I want to put my resources and energies, but I hadn’t considered letting go of the donkeys. Jack’s passing changes things, so I’ll be thinking about this now. I’ll let you know what I decide, when I decide.