Morgan is 17 today! She wants me to make cupcakes from a box mix, because that is her favorite. She loves the cardboard taste of too many preservatives, and she loves to cause me great pain. 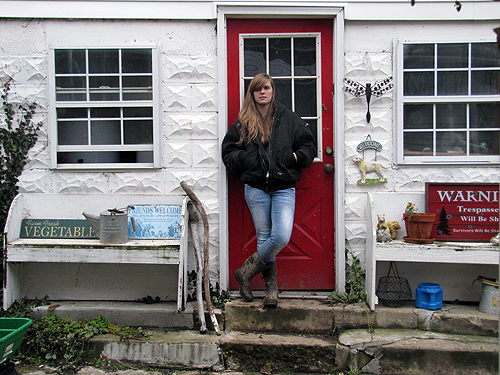 However. Last night, her boyfriend was here for dinner. (I made fajitas with venison sausage. I didn’t tell her it was venison sausage because Morgan doesn’t eat venison. That she knows about.) After dinner, they went upstairs to watch TV. I went up and asked Justin if he wanted some spiced sweet potato nut cake with cinnamon-whiskey ice cream. He said, yes, of course. Ignoring Morgan, I went back downstairs.

She came plowing down the steps. “Why didn’t you ask ME if I wanted some?”

Me: “You’re picky, Morgan. Justin will eat anything. That’s why HE’S MY FAVORITE CHILD.”

I can say this because Justin is not even my child.

Morgan: “I want some of that cake!”

Me: “It’s sweet potato cake, Morgan. It has STRANGE THINGS IN IT.” Like nuts, not to mention the sweet potato, and then there’s the ice cream that is not chocolate. “You WON’T like it.”

Okay. So I got her some cake and ice cream. She ate it then came back downstairs defiantly and told me that she liked it JUST FINE.

Someday, I’ll tell her that she likes venison, too, but not yet. Shhh.

In other unrelated news, but related to the “teaser” post title–I am preparing to post about this year’s events on the farm. If you’re interested in coming to a retreat, workshop, or the party on the farm, the info is coming! I’m working on it, so stay tuned!