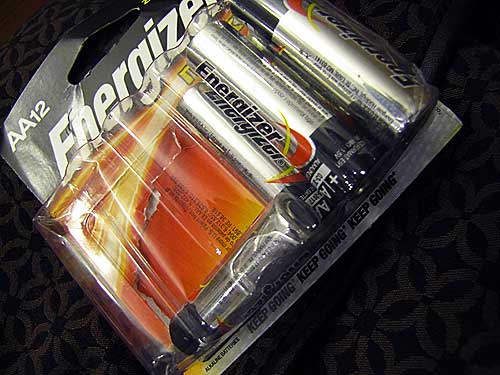 Yesterday, Morgan and I had a girls’ afternoon out. We went to The Big City (Charleston). I took her shopping for running shoes (she starts track tomorrow) and out to lunch. We ate at Soho’s at the Capital Market, which is one of her favorite restaurants that we hardly ever go to because we are hardly ever out of the holler. She loves the waiter there. His name is Clifford. He used to play football so he talks to Morgan about sports and she likes to hug him when we leave. And even though we hadn’t been there for a year, he remembered Morgan and she even showed him that she still had the photo on her phone she took with him the last time we were there. Anyway, I love Soho’s–the food is delicious and I don’t even have to cook it, which is nice sometimes. Then she got her track shoes and we headed home. I stopped at K-Mart on the way to pick up a few things and on the way out, the door beeped on me.

The lady at the customer service desk ran out to tackle my thieving hide. She took my bag. I handed over the receipt and said, “I’m innocent, Officer!” She set my bag behind the customer service desk and told me to walk through the door again. It beeped, determining that the Stolen (!) item must be on me or in my purse, not in my shopping bag. She made me go behind the counter for a minute and run my boots, one at a time, over some device on the floor. She said usually it was something about people’s shoes that made the door beep. My boots didn’t make the machine beep. Then she took my purse and waved it through the door. My purse beeped. I said, “Feel free to search it!” She asked me if I had anything “odd” in my purse. I said, “Just my wallet and my cell phone. Oh, and some batteries.”

She said, “They didn’t beep when you came in. WHY IS THAT?!”

And Soho’s or no Soho’s, I’d better stay in the holler. It’s a crazy world out there!