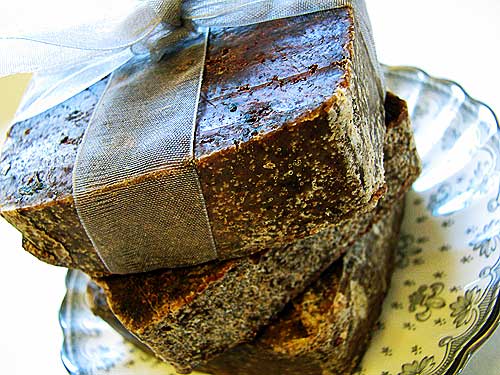 It’s taking me some time to put my soapmaking post together (I hope to have this ready soon), but in the meantime I want to report that I have made soap!

AND I SURVIVED TO TELL THE TALE!

In other words, it wasn’t really a big deal, after all.

I didn’t make the most awesome soap ever. The greatest soap in the history of soap. The best soap since sliced soap.

But I made soap.

Making soap is like making cheese is like baking bread is like canning tomatoes is like driving a car on snowy roads. The more you do it, the better you do it. The hardest part about making soap is getting over the notion that it’s hard. And that the lye is scary and is going JUMP OUT OF THE BOWL AND SMACK YOU.

The lye didn’t even make a peep at me. It, like, totally just sat there in the bowl.

And I made soap. 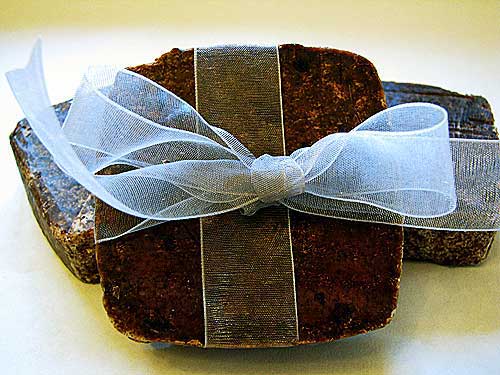 I even made some mistakes (which I will detail to you in the how-to post in all their mistaken glory) and I still made soap.

I had no idea what I was doing and I still made soap.

I was taking pictures at the same time and I still made soap.

Making soap is just not that difficult.

And I’m already making more of it and I’m planning to make more and more of it, and get better and better at it, because now I know that– 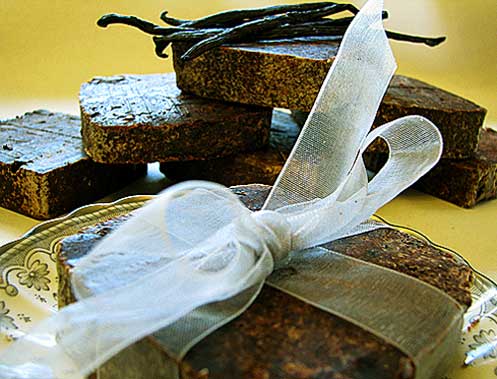 –I can make soap.

P.P.S. Cindy, who helped me with formulating and testing the recipe for my “Vanilla Sugar Dreams” soap also has some of this soap for sale at her shop, if you’re interested! (Made by her! Not me!) Visit the Chippewa Creek shop here.