Monocotyledonous green plants of the family Gramineae, commonly known as grass, are grown in the United States and other countries for pastures and lawns. There are numerous types of grasses, developed for different purposes and adaptations, but it is grasses of the lawn variety that overtake hearts and minds, creating work and worry, in springtime. The ironic thing about these grasses is that they are grown on purpose. 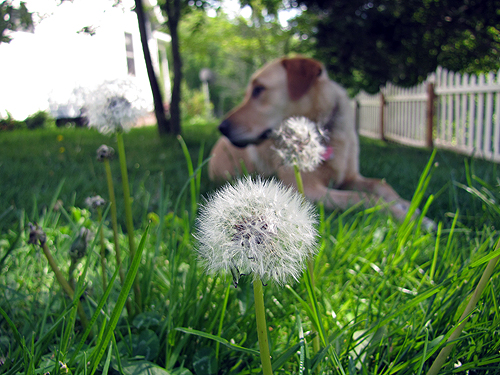 After deliberating cultivating these plants, homeowners spend countless hours cutting them down. 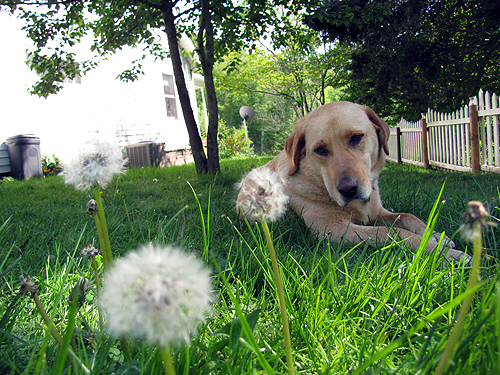 The history of this practice is lost in the mists of time, but most researchers agree it was inspired by English glades, or openings in the woods. The earliest examples of artificial stretches of open grass can be found around medieval castles where such openings allowed uninhibited views for protective purposes. 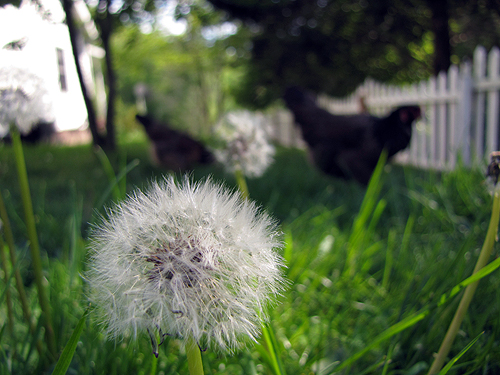 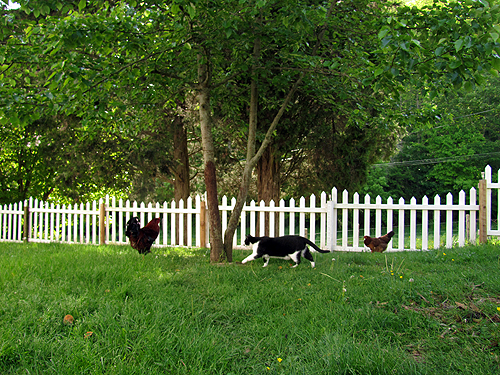 Eventually, even the poorest of the poor sought such stretches, in the same way we purchase designer knock-offs on our Wal-Mart budgets. To increase challenge, weeds invade lawns, creating havoc for “glade keepers” everywhere of every stripe. 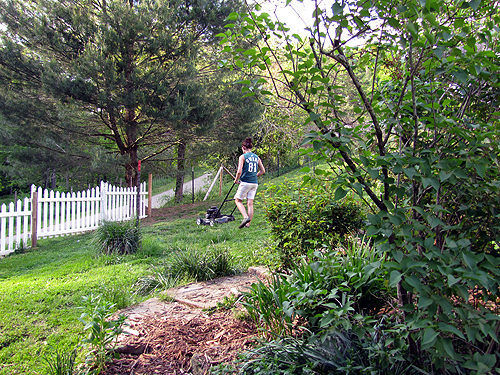 Beginning in April in most areas, and continuing through the fall, homeowners exhaust themselves expending time, money, and effort to keep “artificial glades” under control as that which is cultivated on purpose threatens to riot, leaving our “castles” with no protection and subject to the disdain of our neighbors. 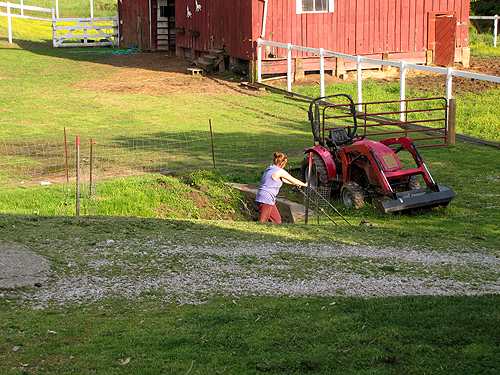 “The best advice we can give people at this time,” stated Norton Powers, a spokesperson for the U.S. Glade Keepers Society, “is to start mowing.”

Or, you know, hire a couple teenagers to do it for you.