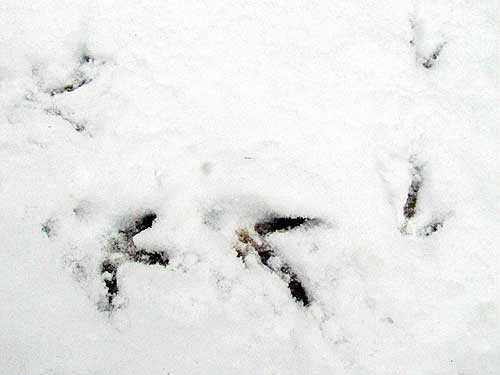 Snow, genus Flakius formus, is an icy, perennial crop made up of microscopic frozen cloud droplets known as snowflakes, which come in a variety of sizes and in complex shapes. Every snowflake is different. Beginning in November or December in most areas of the United States and generally continuing through March, the snowy white “blossoms” appear right out of the sky, filling barren gardens with new life, albeit frozen. Unlike other garden crops, snow grows downward toward the ground rather than up out of it. 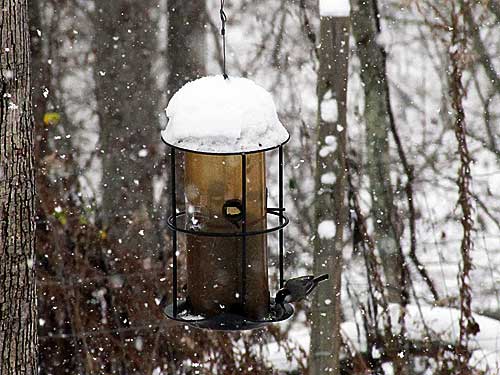 While snow is one of the easiest crops to develop in any garden, requiring only good cloud cover and cold temperatures, it does form a threat to trees, livestock, and humans due to its invasive nature. 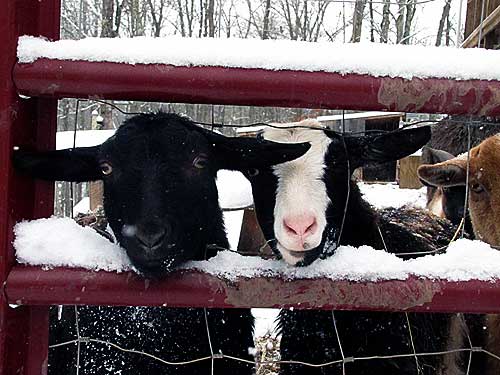 It readily intrudes upon roadways and pastures and, when particularly wet and heavy, breaks branches and even fells entire trees. 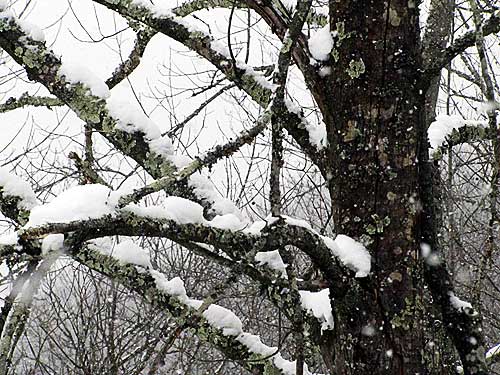 Snow was introduced to the United States some years ago in response to winter-time droughts, as a way to preserve water. Cloud “seed” was provided to landowners free of charge under the label “Wonderland” and snow was planted along major thoroughfares as well as in farmers’ fields and gardens. Its tenacious and sometimes unstoppable growth has since caused it to be deemed a noxious weed by numerous states. Efforts to manage snow with plows and salt have had mixed results and aren’t always available, particularly in rural areas, despite the millions of dollars spent annually by government agencies and departments devoted to countering the wintry threat. Application of heat has been found to be the most effective measure to inhibit snow, but can’t be provided to most areas until April. 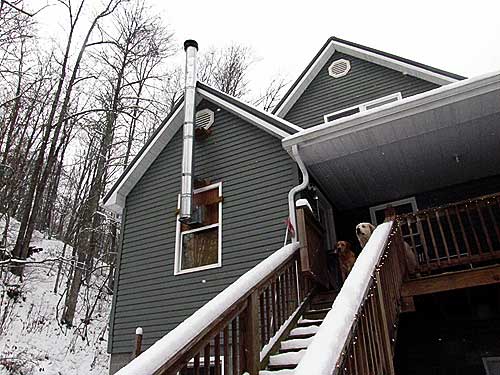 Biological control is not yet available, but researchers continue to investigate the issue even as some homeowners find themselves completely trapped by the burgeoning icy mass growing out of their gardens and taking over their homes, driveways, and yards. 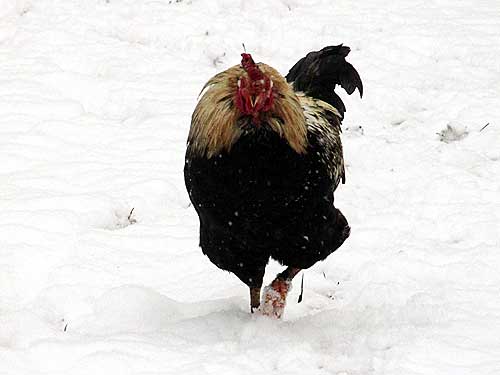 “The best advice the government can give people at this time,” stated Milton Fleur, a scientist with the U.S. Snow Laboratory, “is to start shoveling.”