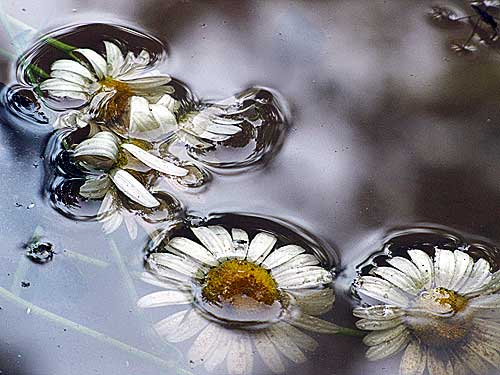 Photo taken with my brand new Canon PowerShot SX20 IS.

Stringtown Rising Farm–Canon PowerShot S5IS, a two-year resident of the Stringtown area, died Monday the 14th of June at home.

Born in 2008 in a Canon factory, S5IS received its first batteries from Duracell followed by its informal training on the farm snapping shots of fluffy chicken butts and goats. In a career shift, it moved on to sheep and donkeys in 2009, ending with cows in 2010.

S5IS taught image transferring and super macro throughout its life, continuing to work on the farm under adverse and sometimes abusive conditions until its untimely death.

S5IS loved wildflowers, good food, and the West Virginia hills. It had a wonderful flash that could light up a room on the few times it was allowed to utilize it.

It is survived by many chickens, goats, sheep, ducks, guineas, and donkeys, all too numerous to count, plus one cow.

The eulogy at the funeral was given by the one with whom S5IS spent the most time. 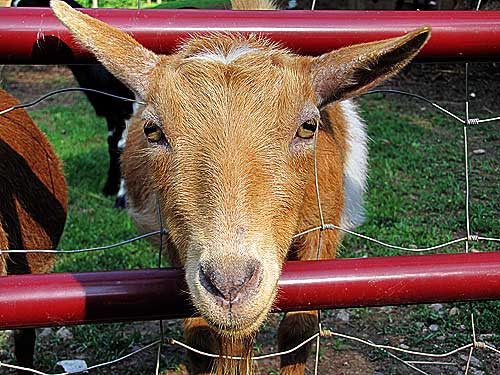 Clover: “I made that camera. It would have been nothing without me.”

Memorial donations may be sent to Clover in the form of cookies.