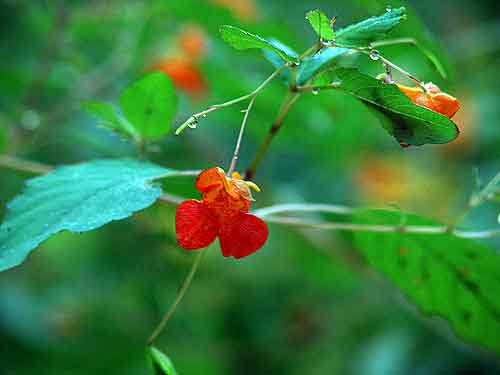 Dateline: A farm in West Virginia

After a cold and snowy January, the Appalachian region can expect temperatures above normal for February. Precipitation will be at or below normal, with snowfall completely disappearing. The coolest period will be during the first week of February, with mild temperatures in the mid-60s. Sunny, then warmer days will progress through the month, with daytime temps settling out at an average 75 degrees by the third week. The possibility of frost after February 3rd is zero percent, moving up the growing season for gardeners. Climatologists and meterologists point to magnetic storms and unusual patterns in sunspots to explain the dramatic change.

“We’ve never seen anything like it,” Brutus Crowell, scientist for United Climate Laboratories, stated during a press conference on Friday. “Weather and climate are driven by imbalances that we don’t always understand.”

In other news, the economy made a complete recovery yesterday evening around 11 PM.