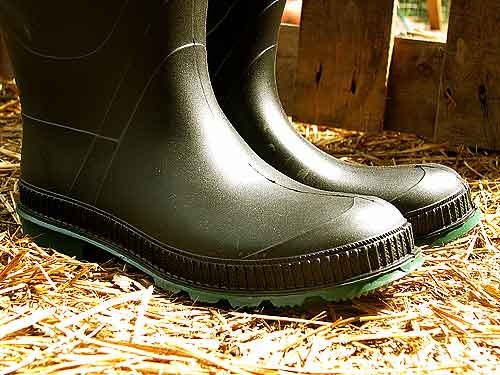 I got new chore boots!

Because I can’t go around farmin’ in these chore sandals in the winter. And who else is gonna do chores but me? 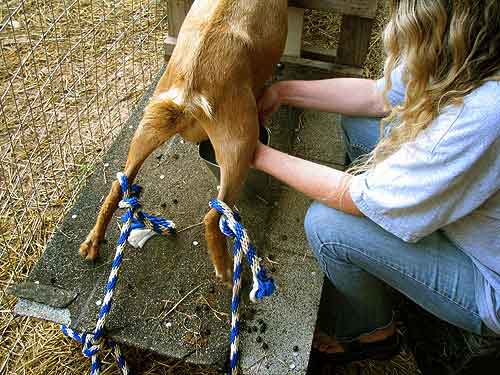 And I can’t go around farmin’ in these “dress” farmgirl boots, either. They’d get dirty! Then what would I wear to the store? Dirty–farm. Clean (sorta)–go to town. 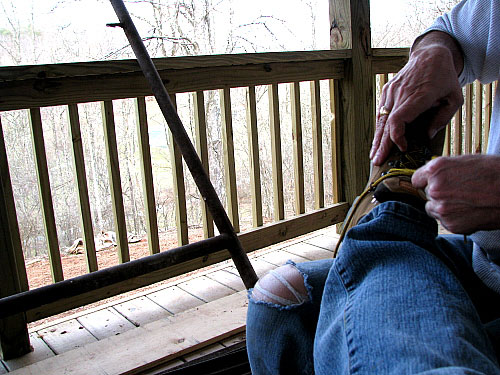 Not that I bought these official chore boots. I’m not very official. 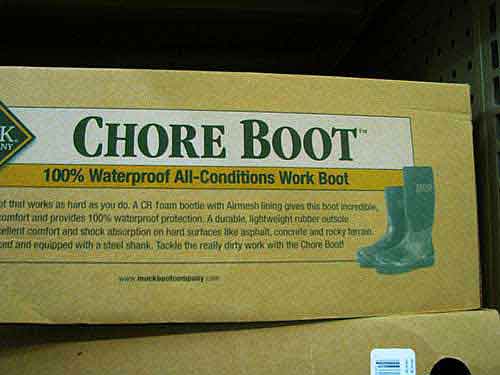 And they’re too expensive.

Nor did I buy these daisy chore boots. Even though I :heart: them. 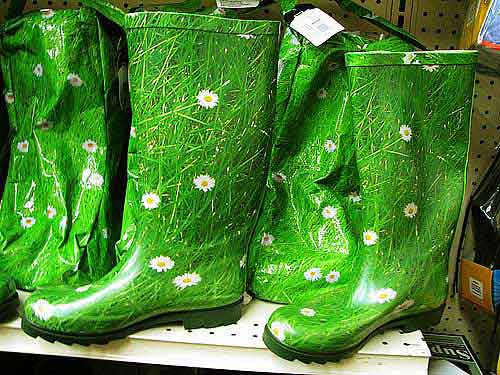 I bought these chore boots. 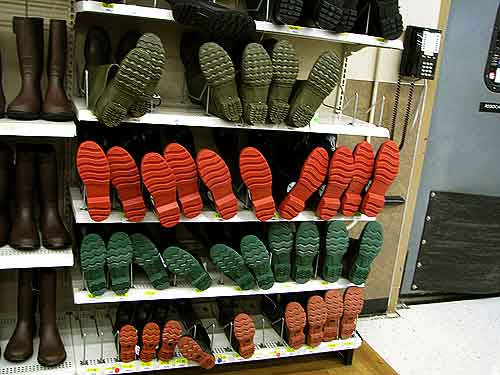 Fifteen dollars at Wal-Mart. But! They have pretty colors to choose from for the bottoms. I picked green.

They come in toddler sizes, too. Aren’t they cute? Almost makes me want a toddler. Except not really. Not that I don’t like toddlers, but I’ve already been there, done that, and I have a giant puppy, you know! 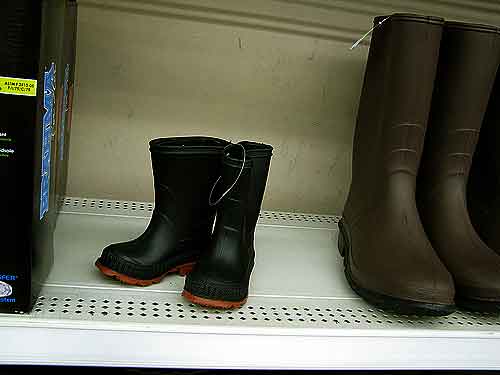 I brought my new chore boots home and showed them to Clover. She liked them, too! And– Oh! Yes! 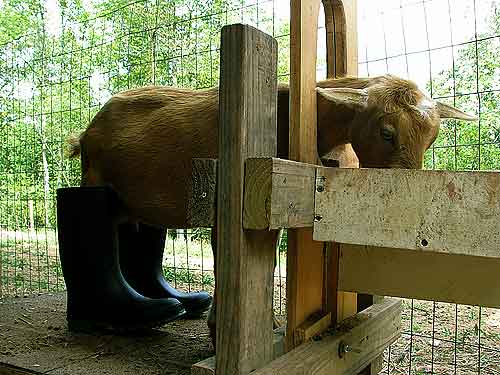