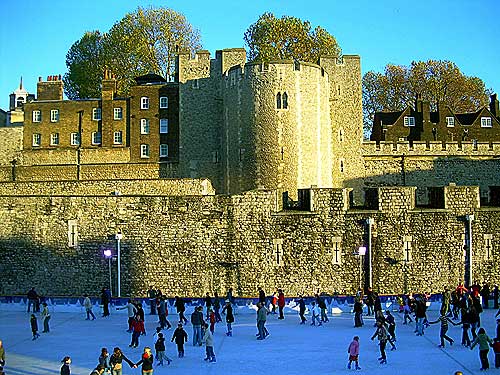 London is a magnificent city, but I have to admit it was my least favorite part of the trip. We only spent one full day there, and it was an adventure taking the tube (London Underground)! (Strange people!!) But with the traffic and the crowds, I missed hedgerowed lanes and sheep….. It was the first day of ice skating at the Tower. Nine hundred years of violent executions and now they hold ice skating there! Makes a pretty picture, though, huh?

We did the Thames River walk, which took about an hour and an half, starting at the Tower of London. 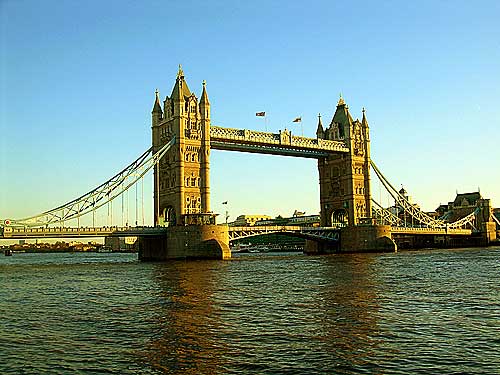 The Thames River path is a great walk and brought us by Tower Bridge, the replica of Shakespeare’s Globe Theatre, Fishmongers’ Hall, Southwark Cathedral, the Tate Modern Museum, the famous OXO Tower, the London Eye, Cleopatra’s Needle, Charing Cross, and ending at Parliament and Big Ben. 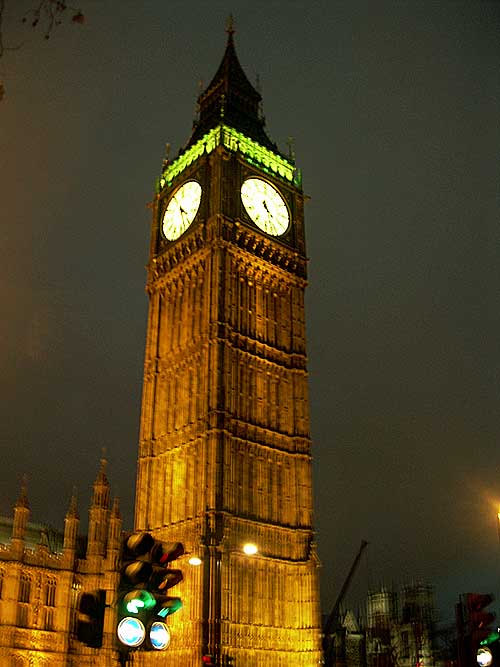 It started raining and it got too dark to take decent photos. We’d arrived in London the night before, late, turned in our rental car and taken the tube to an ill-chosen hostel where we’d arranged to spend two nights. It was the most awful hostel in the history of hostels. I sat down on the street in front of it at midnight and cried because I didn’t want to go inside, but it was too late to do anything else. It was just as awful inside as I expected from the outside. I was exhausted by the following afternoon from a night of loud noises, voices inside the hostel, banging outside the hostel. We did not stay the second night. 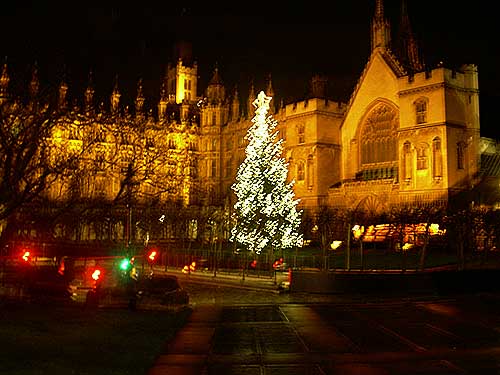 Across from the Parliament, we dashed into a pub till the rain let up then back on the tube–to a nice, clean, lovely Holiday Inn near the airport. 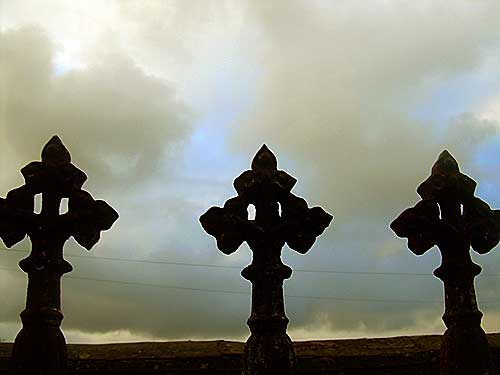 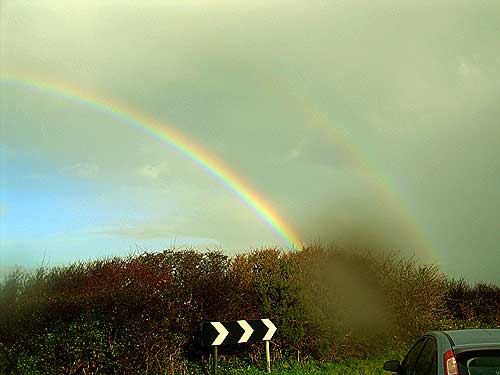 (Photo of a double rainbow taken from the side of one of England’s scary roads.)

The next time I go to England, I doubt I will plan any time in London. It’s a beautiful city, but it’s expensive and crowded and it’s just not my thing. I absolutely loved the English countryside. I want to spend more time clambering over hedges and climbing on rocks and hiking up hillsides and dreaming in ruins. 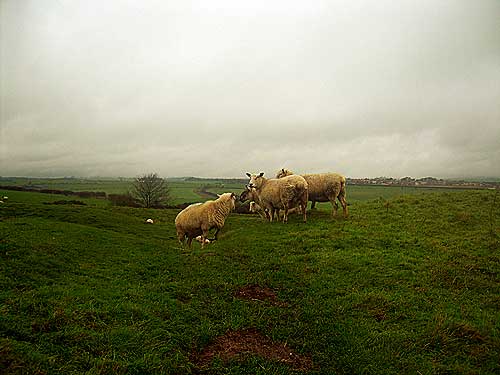 ….I need to spend more time with my friends. Goodbye till next time. 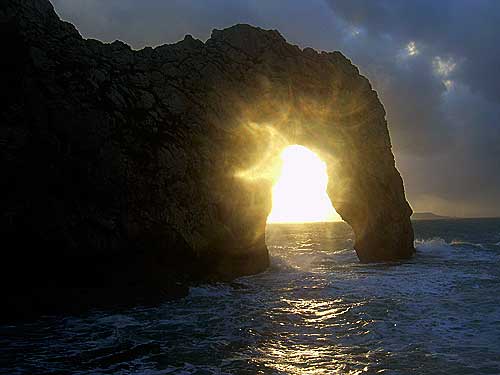 I’m on vacation. This week, I’m republishing a series of posts from my 2006 trip to England. Enjoy! Keep up with my current trip on the Daily Farm Photo page.