My hair is always involved.

By the way, I just got my hair highlighted. I know everyone cares about my hair (what? no?), so here is a photo I took with my phone. 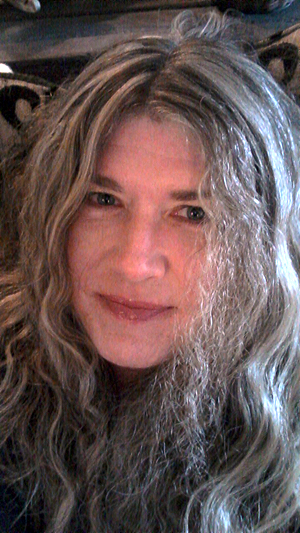 Anyway, back to my book! First of all, let me say, again, how happy I am with HarperCollins. I have never had a publisher include me in so many decisions in regard to the production of a book before. I love that. And they don’t even act like I am a gigantic pain. Which I am. Your Honor, let me provide the evidence. 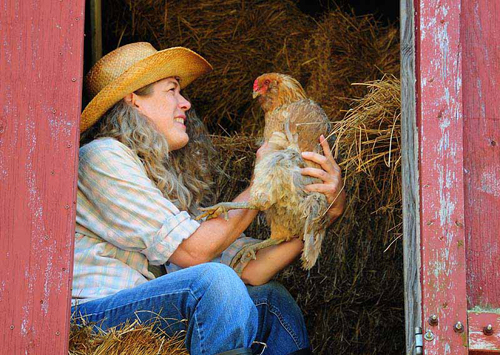 I just don’t like it. See how my hair is tucked behind my ear there? All I see is my EAR when I look at that picture. My ear! My ear!

They offered to solve this problem by photoshopping my hair over my ear. So then I had to explain that I just really didn’t like this photo AT ALL. I don’t think I look good in it. And I would never ever be able to look at the cover of my book. Ever. And then I threw myself on the ground and pretended to be dying.

So they agreed to a re-shoot. Jerry is coming back, and we are re-staging the photo, just as it was before. And he’s going to take pictures of me in the barn loft window with that chicken until I’m happy. I hope Jerry doesn’t mind staying the rest of the week. (Ha.) 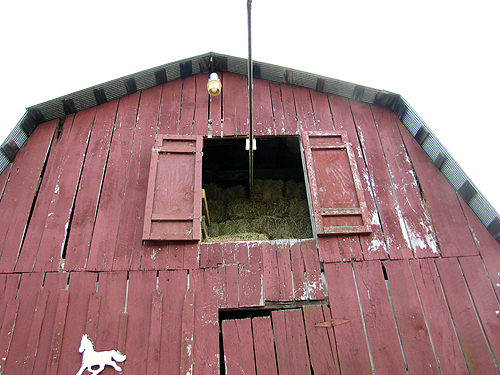 Adam re-staged the hay for me when he was here. The hay was mostly in the back of the loft, of course. He counted as he was moving bales and told me I had around 160-170 bales left. 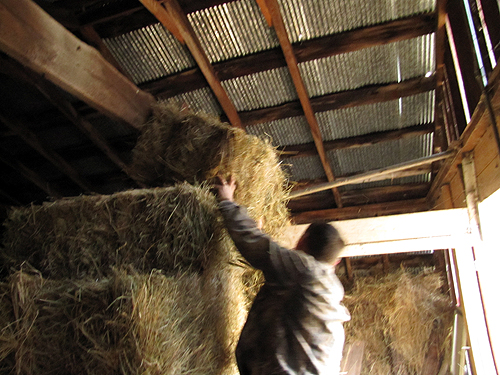 We’re hoping today is clear and the re-shoot can go off as planned. Cross your fingers for my hair.