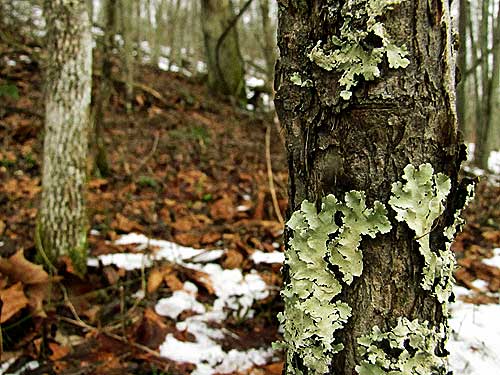 February has been forced to abandon plans to appear in the 2011 winter schedule, according to a calendar spokesperson. The 28-day show regular fell victim to a sluggish and frozen January, resulting in a decreasing audience for its too-similar frosty delights. February needs to retool her image if she wants to make the Hit Parade again.

“People are tired of being cold,” said spokesperson Ryan Perkins. “They were flipping over their calendars to March in record numbers. February has nothing new to offer.”

The month hasn’t been entirely cancelled, however. February is now slated to appear between July and August.

Perkins believes the move is a good one. “People are complaining about the heat by mid-summer. Rescheduling a cold month to play between the two hottest months of the year will really shake things up, giving people an opportunity to appreciate both heat and cold without either wearing out its welcome.”

Fans of the snowy month worry that the move could hurt February’s holidays, including Groundhog Day, Presidents’ Day, and Valentine’s Day. “Who’s going to tell Punxsatawney Phil?” one fan asked on the forum at February’s official website. “Is he supposed to stay in his hole for another five months?”

As of press time, February had declined to make an official statement, leaving many to speculate on the tantalizing possibility simmering beneath the current postponement. “It’s a short month,” stated an anonymous seasonal insider. “It’s the easiest one to get rid of.”