Look what I have: 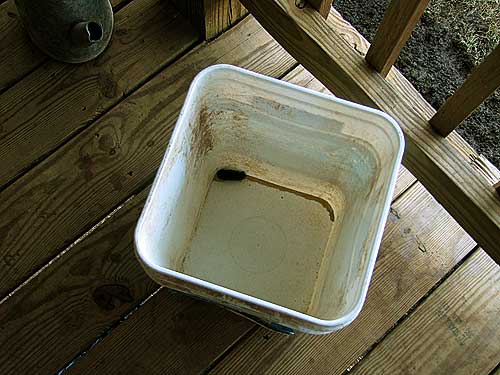 According to old-fashioned weather lore, the longer the middle brown band on a woolly worm, the shorter and milder the coming winter. The shorter the brown band, the longer and snowier. Vintage theorists are backed up by studies (really) that put woolly worm accuracy at 57 percent.

Batten down the hatches. 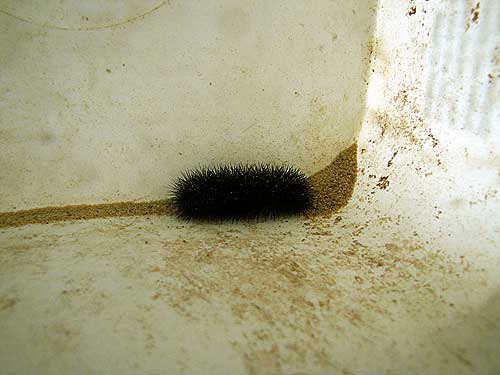 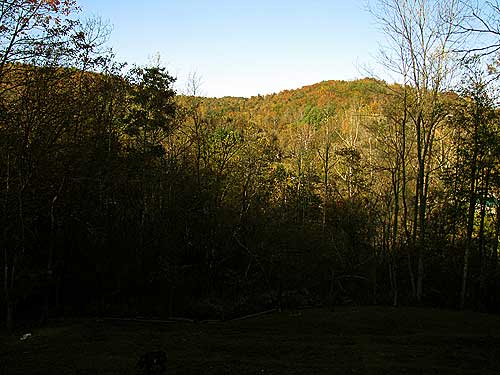 THIS IS GOING TO BE THE WORST WINTER EVER.