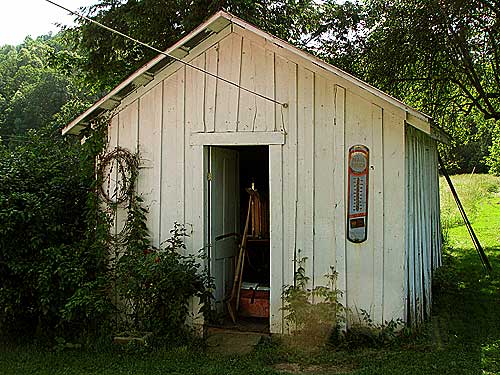 I don’t know how old the wash house is now. It’s been standing behind the old farmhouse as long as anyone still alive can remember. The farmhouse is 100 years old. Huge steel wash tubs and old-fashioned washboards testify to its use in years past. My great-aunt Ruby was doing her wash there before the days of electric machines—and probably long past them as newfangled contraptions come slow to the country.

The wash house is going to be torn down soon. As with anything that gets torn down over there, I argue and plead with my cousin not to, then he tells me it has to be done because it’s diseased, dying, falling down, or whatever fits the occasion. Then eventually I have to give up and move on to getting a piece of it to save, as with the maple tree that was taken down recently.

The old apple tree was cut down last week, too. 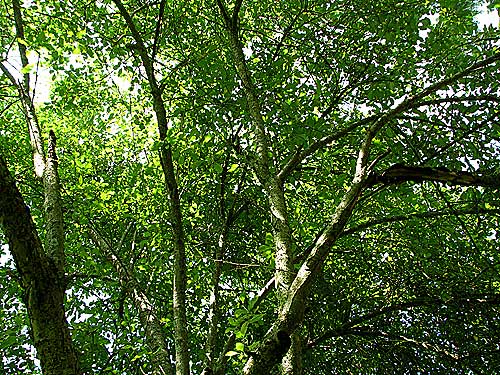 My cousin told me for three years that he was going to cut down the maple tree before he did it, so I was shocked when I found out the apple tree was down and he hadn’t even announced it. I figure he was skipping that part of the equation where I argue and plead with him not to do it. I’ve already been there and done that with the old wash house, so now I’m down to putting my dibs in to salvage wood.

It’s really cool wood. Perfect. Old and split in places, chipped paint, the works. Depending on how much can be salvaged, I’ll make a little table, or even a small garden shed. I can use smaller pieces for craft projects. 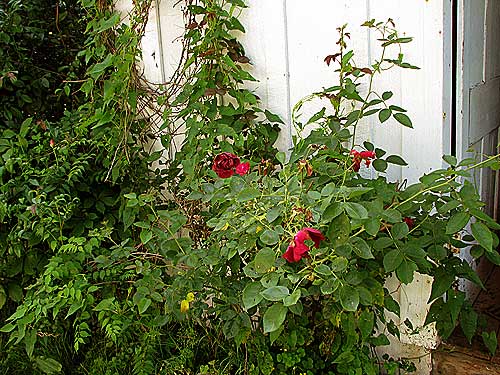 I’ve never loved a laundry room as much as I love that wash house.