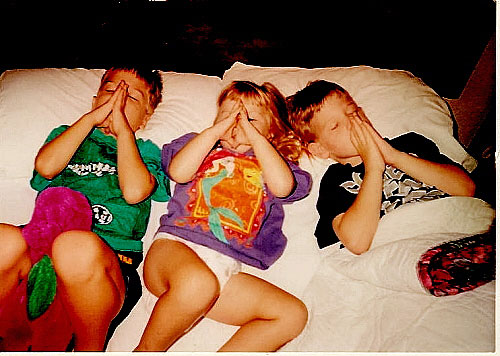 They grow up so fast, don’t they? And, well, THANK GOD. Cuz, you know, the spitup and the poopy diapers and class field trips to the zoo–we can only stand SO MUCH OF THAT before we’re ready to move on to a new phase where they’re wrecking our cars and stuff. But, darn it, they are so cute when they’re little. My kids are worth every excruciating minute they screamed in the middle of Chili’s. And even that time the cop stopped me on the interstate and I said, “I’m in a hurry because my baby is SCREAMING!” Only of course he wasn’t screaming THEN. He was back there in his car seat blowing bubbles. Little turdball.

I love my little turdballs.

But those chicks better not have me conferencing with the school principal over bringing their toy cowboy pop guns to school, that’s all I have to say.

I’ve got a suspicion about this one, though. 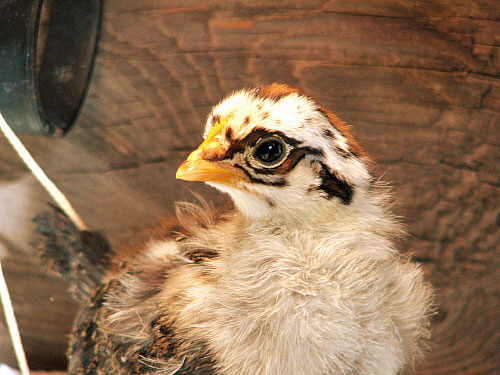 He’s going to be trouble.

But he’s good when he’s asleep. 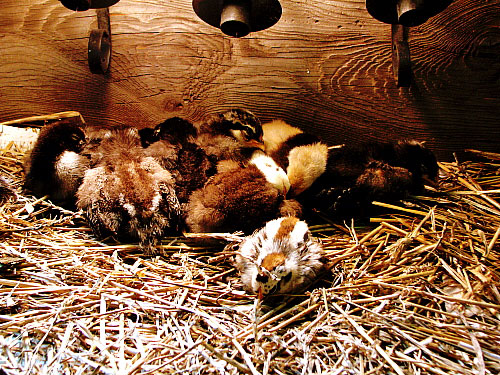 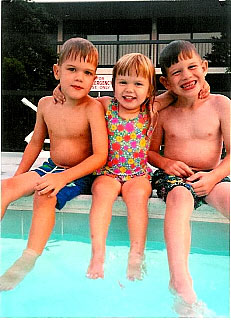